Executive Director of Consumers’ Research Will Hild says the organization aims to expose ‘distraction’ and ‘mistreatment’ of customers by ‘woke’ companies.

American Airlines is reportedly warning of jet fuel shortages nationwide and asking their pilots to conserve fuel when possible.

In an internal memo, the airline advised that jet fuel shortages that have been impacting western states "are now being reported at American [Airlines] stations across the country," and that "delivery delays are expected to continue through mid-August," The Dallas Morning News reported.

"All airlines are continuing to experience jet fuel delivery delays at several midsize to smaller airports due primarily to constrained jet fuel transportation logistics, including a shortage of truck drivers, a shortage of fuel trucks and in some select cases, pipeline allocations," reads the memo from John Dudley, American Airlines' flight operations managing director.

In a statement to FOX Business, American Airlines spokeswoman Whitney Zastrow said, "We are aware of fuel supply issues at some airports, predominately across the western U.S., affecting a number of carriers."

She added, "American is currently experiencing minimal operational impact due to fuel supply issues. Our team continues to work around the clock to monitor the situation and minimize the impact on our customers." 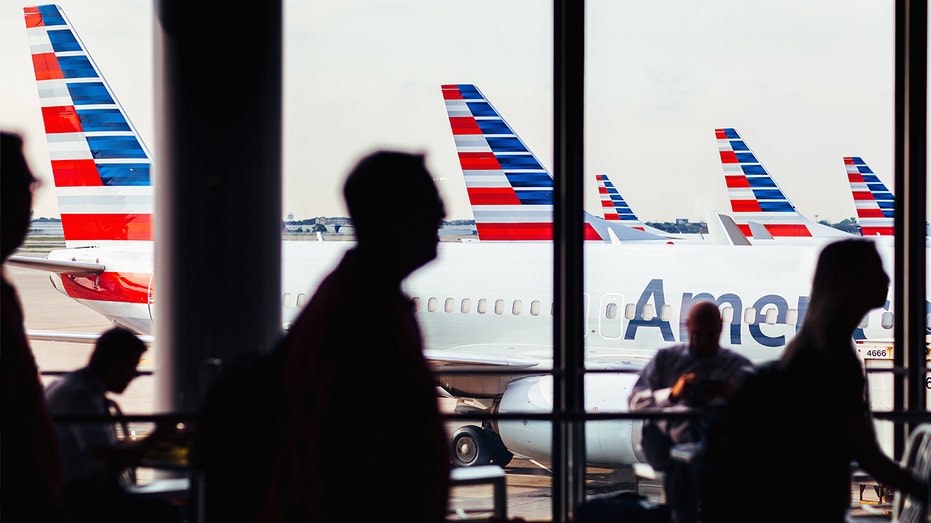 The airline told FOX Business it is not experiencing any cancellations due to the fuel supply issues, which it attributed to constrained transportation logistics, including a shortage of truck drivers, a shortage of fuel trucks, and in some select cases, pipeline allocations.

Meanwhile, Southwest Airlines told FOX Business it has not seen any operational effects from fuel constraints, and that its "Operational Planners are continuing to monitor fuel quantities and planning flights accordingly to minimize any potential disruption to our scheduled service."

Trade association Airlines for America, which represents the nation's major airlines, told FOX Business in a statement, "A lack of available pipeline space for jet fuel and a shortage of fuel trucks and drivers amid surging demand for air travel and cargo are contributing to low fuel inventories at some airports, primarily smaller ones in the western United States."

A4A said that "carriers are taking proactive measures such as having aircraft take on extra fuel at non-impacted origin airports in order to supplement the fuel supply at impacted destination airports," and that the association has "been and continue to be in communication with federal authorities and pipeline operators to address this jet fuel capacity issue."

The Associated Press reported over the weekend that shortages of jet fuel are being reported by airports across the West amid supply chain issues and added demand from aircraft used for fighting ongoing wildfires in the region. One airport echoed that labor shortages are contributing to the problem.

A spokesperson for Nevada's Reno-Tahoe International Airport explained, "There’s just nobody available to drive the trucks of fuel in here."