The Australian Competition and Consumer Commission gave the merger between the Bank of Queensland and ME Bank the green light in January, with chairman Rod Sims saying the deal could genuinely challenge the big four banks’ dominance.

The two parties approached the competition watchdog last month for pre-approval during ME Bank’s private sale negotiations assisted by Industry Super Australia chair Greg Combet. The merger was granted pre-approval by the ACCC on January 20. 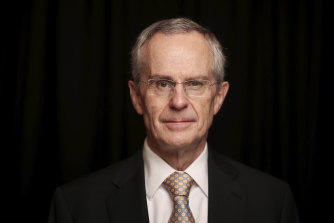 ACCC chair Rod Sims says the merger between ME Bank and BoQ could challenge the big four.Credit: Alex Ellinghausen

The ACCC reached its conclusion fairly quickly, he said, as the new bank could increase competition by becoming a thorn in the sides of the major banks – Commonwealth Bank, National Australia Bank, Westpac and ANZ.

“Our assessment is those four players only see themselves in the market, they don’t take much notice of the smaller players when thinking about pricing or other decisions,” Mr Sims said.

“So even though you have banks as big as the Bank of Queensland, which is not a small business, they struggle to make inroads into the big four.

“If the smaller ones can get together, that’s helpful.”

ME Bank and BoQ operate in different geographies and offer different products, so Mr Sims said it was clear there was no risk the merged entity would dominate market share.

“If this can help them with a wider product offering, a wider geographic offering, a bit more economies of scale, if this could help them challenge the big four, that’s helping.”

Previous media reporting suggested ANZ had placed a bid to take over ME Bank, and Mr Sims said that proposal had raised concerns within the ACCC.

“If ANZ were to buy it, clearly we would have to do a full competition assessment,” he said. “It’s just competition common sense.”

The ACCC is currently probing the NAB’s attempt to purchase neobank 86 400. Mr Sims said it would be a “great shame” if all neobanks were bought by the big four banks, adding the merged ME Bank and BoQ entity would be a preferable partner for struggling neobanks.

“What do we want out of neobanks and fintech? We want challenge to the system, we want innovation, we want lower pricing for consumers,” he said.

“It’s hard if you’re one of the four to start using fintech to price lower because you cannibalise your own business.”

ME Bank has been fully owned by industry superannuation funds since 2002 but has never paid its shareholders a dividend and failed to achieve the scale necessary to compete commercially.

The Age and The Sydney Morning Herald revealed on Thursday ME Bank had contacted its significant shareholders last week saying a deal with BoQ was on the table and close to being finalised.

ME Bank’s smaller shareholders were also asked to sell their shares as the talks reached advanced stages and some super funds were prevented from trading BoQ shares, according to insiders.

BoQ went into a trading halt after the ASX closed on Thursday and is expected to launch a capital raise on Monday to “to fund a potential acquisition”. 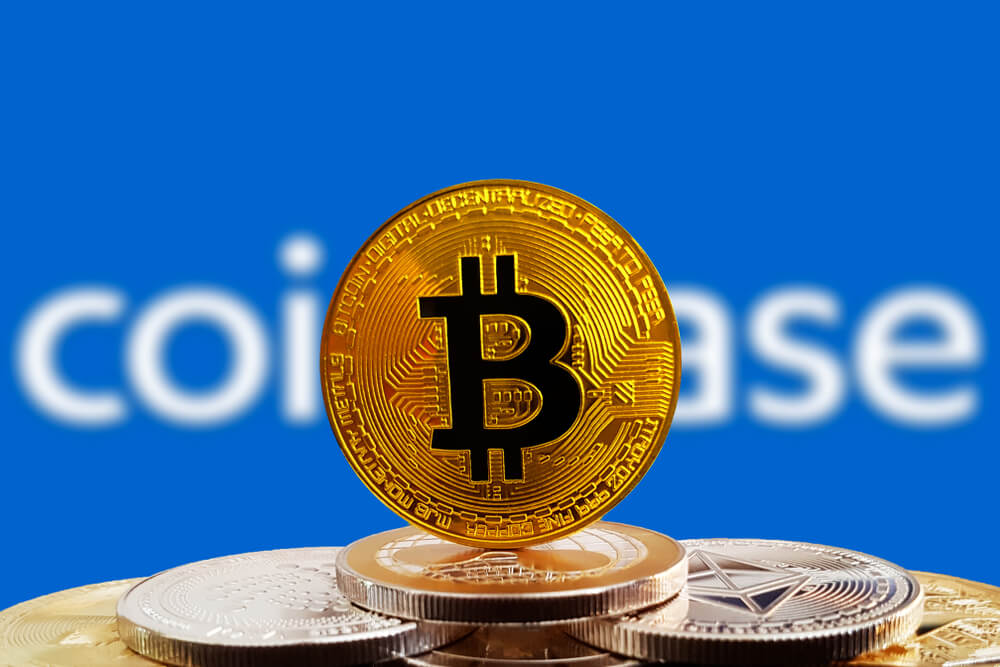