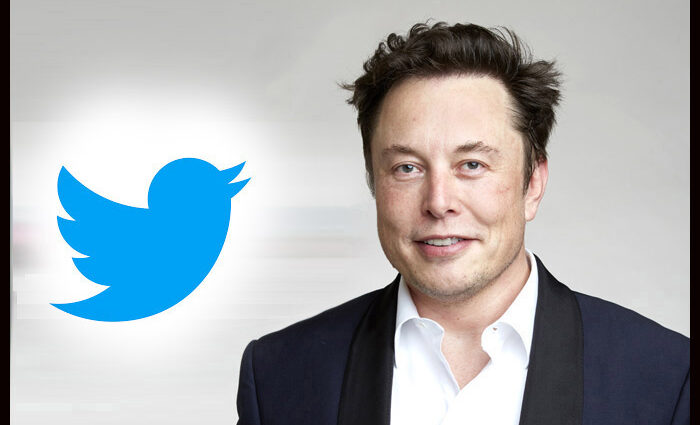 Billionaire entrepreneur Elon Musk’s $44 billion takeover of social media giant Twitter Inc. (TWTR) has moved further closer after the company’s board of directors “unanimously recommended” its shareholders to vote in approval of the merger.

“The Twitter Board, after considering various factors described in the section of this proxy statement captioned “The Merger— Recommendation of the Twitter Board and Reasons for the Merger,” has unanimously: (1) determined that the merger agreement is advisable and the merger and the other transactions contemplated by the merger agreement are fair to, advisable and in the best interests of Twitter and its stockholders; and (2) adopted and approved the merger,” the company said in a Securities and Exchange Commission filing on Tuesday.

Early this month, Musk threatened to walk away from the $44 billion deal if the social media network fails to provide data on spam and fake accounts.

In a letter to Twitter’s Chief Legal Officer Vijaya Gadde, which was disclosed in an SEC filing, Musk’s legal team Skadden, Arps, Slate, Meagher & Flom LLP, has claimed that Twitter was in a “clear material breach” of its obligations and that Musk reserves all rights to terminate the merger agreement.

Twitter had previously claimed that only less than 5 percent of its daily active users are bots. However, Musk asked Twitter to provide him with information about its testing methodologies to support its claims about bots and fake accounts. Musk also called for doing his own independent assessment based on Twitter data. He alleged that the actual number of spam accounts could be much more than 5%, even reaching as high as 90%.

However, later, Twitter reportedly complied with Musk to provide him access to the data he asked for. In recent statements, Musk said that he estimated that as much as 20% of Twitter’s 229 million users are spambots.

In addition to shareholder approval, Musk has revealed that debt financing for the deal would need to come together as well. Musk has pledged $33.5 billion in equity financing and has received commitments from Morgan Stanley Senior Funding Inc. and other financial institutions for up to $13 billion in debt financing.