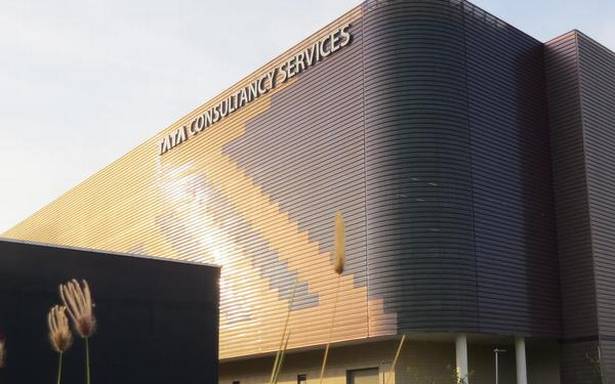 Largest software exporter TCS on Friday bagged the second phase of the Passport Seva Programme (PSP), after an over decade-long work in the first phase which has witnessed rapid strides in citizens availing the services.

The second phase of the PSP, which is already the largest mission-critical e-governance programme in India, will last nine-and-a-half years and see the company deploy the latest technologies to further ease services. TCS will also introduce the much-awaited e-passport, a senior company official said.

"We will bring in the technology (for e-passport), but you know the sovereign functions like granting or printing of the passport booklet will continue with the government," Tej Bhatla, business unit head for public sector at TCS, told PTI.

He explained that it will not be a completely paper-free document as work like visa stamping will continue, but will definitely reduce the need for paper through automation wherever possible.

The passport jacket will contain an electronic chip which will have important security-related data encoded on it, he said, adding that while some countries do have such passports already and others are working on it, India will be among the leaders in introducing such a system.

When asked about the timelines by which the e-passport will be introduced, Mr. Bhatla said the wait will not be more than a few months.

TCS did not disclose the contract sum for the deal, but said this is among the largest work it is doing in the country.

Asked about IT companies’ refrains about government contracts like payment terms and how the receipts flow, Mr. Bhatla said all the commercial aspects have been kept in mind.

To a question on the criticism received by IT vendors regarding government programmes like the income tax portal, Mr. Bhatla said all the mission critical programmes come with a responsibility.

Over the last decade, over 86 million passport issuances have been facilitated by TCS as part of the first phase of the PSP, and Mr. Bhatla said the numbers will only go up during the new contract period as people travel more.

The company plans to set up a third data centre to store critical data after putting up a primary and secondary data centre as part of the first phase, he said, adding that all the work apart from printing and issuing the passport is handled by TCS.

The company will deploy a few hundred technology workers on the project, besides the front-office staff at the Passport Seva Kendras.

It plans to use technologies such as biometrics, artificial intelligence, advanced data analytics, chatbots, auto-response, natural language processing and cloud to enhance the citizen experience and will also strive to further shorten the turnaround times.

On biometrics, Mr. Bhatla elaborated that fingerprints are already used for identity establishing purposes, and newer biometric tools like iris as well as algorithms will be deployed.