The Schork Group Principal Stephen Schork provides insight into oil and gas demand and prices going into the fall.

SINGAPORE  - Oil prices dropped more than 1% on Monday after earlier hitting their lowest since July as Saudi Arabia made the deepest monthly price cuts for supply to Asia in five months while optimism about demand recovery cooled amid the coronavirus pandemic.

The world remains awash with crude and fuel despite supply cuts by the Organization of the Petroleum Exporting Countries (OPEC) and their allies, known as OPEC+, and government efforts to stimulate the global economy and oil demand. Refiners have reduced their fuel output as a result, causing oil producers such as Saudi Arabia to cut prices to offset the falling crude demand.

“Sentiment has turned sour and there might be some selling pressure ahead,” Howie Lee, an economist at Singapore’s OCBC bank said.

The Labor Day holiday on Monday marks the traditional end of the peak summer demand season in the United States and that renewed investors’ focus on the current lacklustre fuel demand in the world’s biggest oil user. 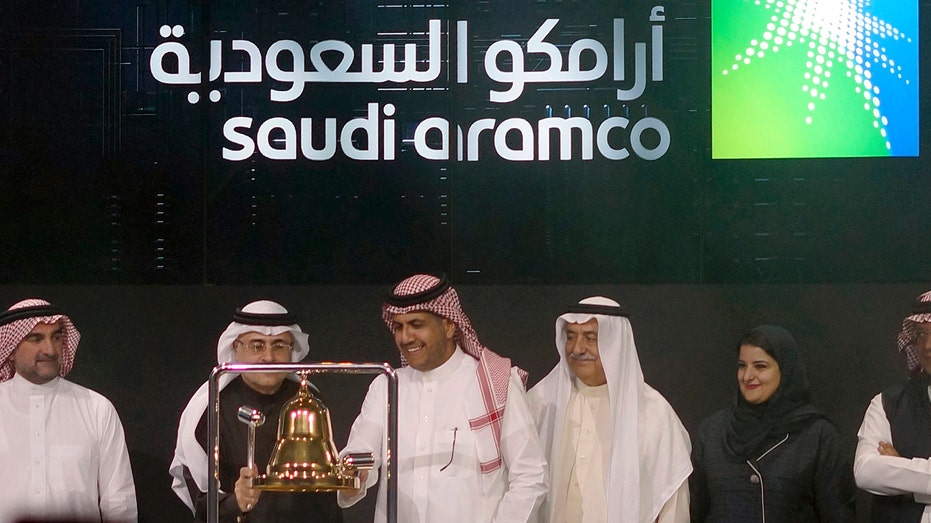 China, the world’s biggest oil importer which has been supporting prices with record purchases, slowed their intake in August, according to customs data on Monday.

“Abundant supplies, fears of loosening OPEC+ compliance, the end of the U.S. driving season and stale long positioning have all combined to erode confidence in oil,” OANDA’s senior market analyst Jeffrey Halley said in a note.

The world’s top oil exporter Saudi Arabia cut the October official selling price for Arab Light crude it sells to Asia by the most since May, indicating demand remains weak. Asia is Saudi Arabia’s largest market by region.

Oil is also under pressure as U.S. companies increased their drilling for new supply after the recent recovery in oil prices.

U.S. energy firms last week added oil and natural gas rigs for the second time in the past three weeks, according to a weekly report by Baker Hughes Co (BKR.N) on Friday.