FirstGroup plc (FGROY.PK,FGROF.PK,FGP.L), a provider of transport services in the UK and North America, Friday announced that it has entered into an agreement to sell North American contract divisions First Student and First Transit to EQT Infrastructure. In the deal, the headline enterprise value is 3.3 billion pounds or $4.6 billion, including First Transit earnout of up to about 170 million pounds.

Further, regarding the recent trading, the company said it expects adjusted operating profit for the 2021 financial year to be ahead of management’s previous expectations.

The company expects to complete the sale in second half of calendar year 2021 following North American regulatory approval timetable.

The company expects about 2.19 billion pounds of initial net proceeds, which would be used in addressing longstanding liabilities.

The company projects about 365 million pounds of proposed return of value (30 pence per share) to shareholders during current calendar year.

David Martin, FirstGroup Chairman said, “This transaction, which follows a strategic review by the Board of all options to unlock value, enables FirstGroup to address its long-standing liabilities, make a substantial contribution to its UK Bus and Group pension schemes and return value to shareholders, while ensuring the ongoing business has the appropriate financial strength and flexibility to deliver on its goals.”

Separately, FirstGroup announced that Jane Lodge and Peter Lynas will join the Board as non-executive directors on June 30. David Robbie has notified that he will not seek re-election at the 2021 AGM and will stand down from the Board on June 30. 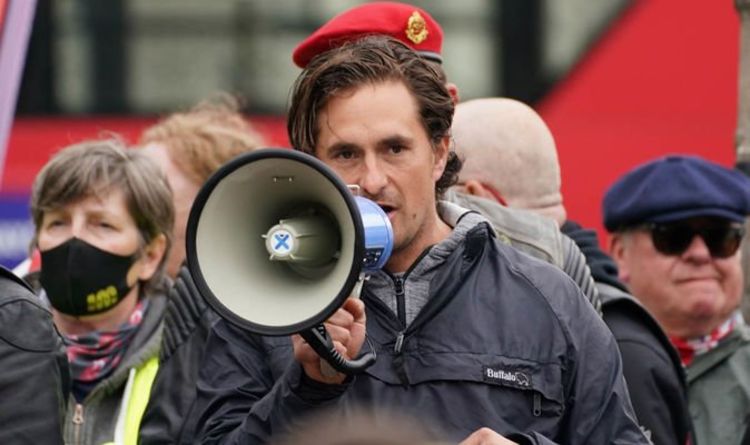