Will NEO Have a Smooth Road Ahead?

NEO’s price has experienced quite some volatility over the past few weeks. There was a strong bullish sentiment for NEO in the beginning of the year, with a peak price of $191.26, after which it held strong against the market crash. But it started to crumble after the Ontology airdrop and some widespread FUD.

NEO’s smart economy is taking a solid shape, with a lot of new applications being built on top of its blockchain. Nonetheless, the project has received some negative press as of late.

In this article, we present an update on some of NEO’s developments, criticisms, and future prospects.

The NEO team defines their idea of the NEO smart economy on their website:

This means that NEO intends to become an economy through which companies can directly transact with each other without having to go through intermediaries.

Over the last couple of months, we’ve been seeing their smart economy growing with an increased number of applications. Most of these applications seem to have been strategically designed to boost the value and functionality of the overall NEO ecosystem. For example, TheKey provides identification services, Trinity enhances NEO’s scalability, and Red Pulse creates a marketplace for market intelligence.

There’s one ICO that has received a lot of attention lately: the Neonexchange (NEX). NEX will be a decentralized exchange based on the NEO blockchain. On this exchange, NEP-5 tokens and other to-be-announced cryptocurrencies can be traded in a secure, high-speed, and advanced way. NEX has a rather unique ICO, in which a lottery will determine who among ICO subscribers will be allowed to invest.

Additionally, the block snapshot for the Ontology airdrop occurred on March 1, 2018. This token distribution for NEO holders took place for the purpose of connecting the NEO and soon-to-be Ontology platforms. 10% of all total ONT tokens has also been distributed to the NEO council as a signal of their cooperation.

The NEO ecosystem has also been expanding by adopting applications that were meant to be deployed on other blockchains. This is quite unique in the blockchain space, and has been in the headlines recently. The blockchain projects that switched over announced that they saw faster and easier development on the NEO blockchain due to its superior technology to other blockchains.

Here’s a list of the projects that switched to NEO: 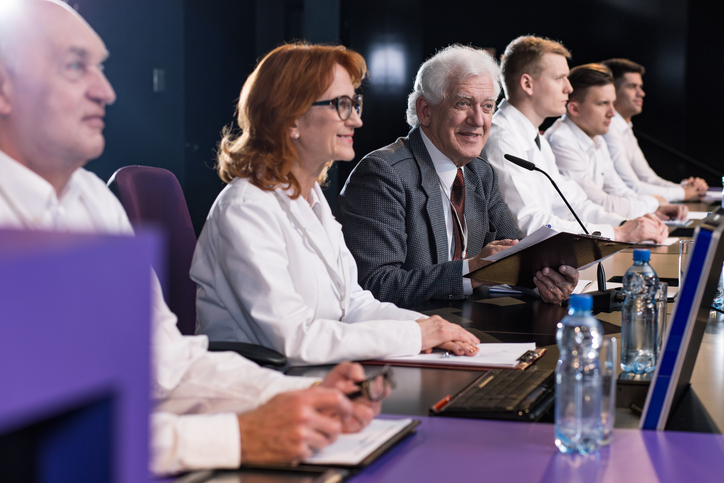 Decisions on which applications and ICOs will be allowed on the NEO blockchain are made by the NEO council. One of the main points of criticism against NEO has been its centralization. When a blockchain is centralized, it means that the decision-making isn’t done by the users and the network, but by a central party. In NEO’s case, this central party is the NEO Council, which collectively owns 50% of NEO tokens.

This governing body consists of the founders of the NEO project, and they decide how the large amount of NEO tokens in their possession will be distributed to further the development of NEO. An example of a possible use for these funds is to incentivize developers to enhance the project, like the City of Zion community. This is a group of developers, designers, and translators that cooperate on an open-source base to support NEO and its ecosystem.

The NEO council conserved 50% of the total supply of NEO tokens. And we are using these tokens to foster the ecosystem. We are paying developers, we are organizing events. We use these tokens to do good things for the project.”

Moreover, NEO’s consensus mechanism operates faster when the system is centralized. It uses a consensus mechanism called the Delegated Byzantine Fault Tolerance, in which nodes that can verify blocks are designated by the network, in this case the NEO council. Da Hongfei already announced that the number of nodes will expand over time, making the network more decentralized.

Da Hongfei sees advantages in such governing bodies over complete decentralization. He says:

Censorship resistance is not our goal.

Thus, a more centralized approach to the typical blockchain and cryptocurrency, which doesn’t fare well with some groups within the crypto community. There are already plans to further decentralize the NEO network. As Da Hongfei said in the interview:

We are in a process of decentralization. NEO council is like a parent to look after the project for the next few years, but eventually it (NEO) will be fully decentralized. 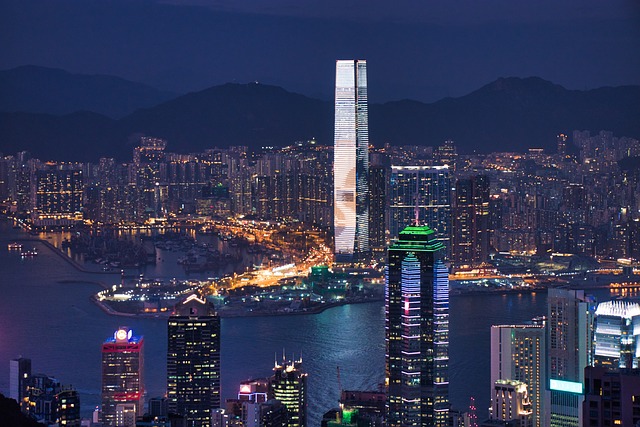 Besides the issues some blockchain community members have with the centralization of NEO, there has been more fear, doubt, and uncertainty about the performance and capabilities of NEO’s technology.

The author of the blog storeofvalue.com has written highly critical articles on NEO (however, it must be noted that the author has been called out for making false claims by the NEO team). In these articles, the author presents well-researched (potential) issues with the scalability of NEO’s blockchain.

Previous ICOs on NEO’s blockchain severely slowed down NEO’s block time, something which shouldn’t be possible as the NEO blockchain can supposedly handle 1,000 transactions per second.

Moreover, recently the blockchain was brought to a halt for two hours without an increase in the number of transactions. One of the limited number of NEO nodes didn’t respond, causing the blockchain to stop. This led to more negativity and one rant went viral on Twitter (the author later apologized and corrected several incorrect assumptions mentioned in the rant).

It’s important to note that the NEO team has responded to these issues, with Da Hongfei officially clarifying the recent bugs in their blockchain. NEO’s lead developer, Erik Zhang, tweeted that they are aware of the problem with their nodes and almost have a solution in place.

In the previously mentioned interview, Da Hongfei said that regulation is no problem for NEO. He even thinks it’s time for governments to step in and start regulating the crypto industry due to the large number of malpractices in the space.

China has been coming down hard on cryptocurrencies in general, but the China-based blockchain project NEO has thus far been allowed to continue its ICO activities. The pro-regulation approach of NEO seems to be working with the Chinese authorities, who have shown no signs of stopping any of NEO’s announced ICOs.

We saw NEO getting dragged down hard during the periods of China FUD. This seems to have stopped, most likely because China has done almost everything in its power to block cryptocurrencies, to no avail. With time, it has become clear that China will not be able to entirely block cryptocurrencies in the long run. It’s likely they just want to fully control the situation; China has a reputation for investing heavily in technology, and it’s no different when it comes to blockchain.

This is again confirmed by another recent proposition by one of China’s top advisory boards, in which they floated the idea of a national crypto-trading platform. Evidently, China does not want to miss out on the biggest financial revolution in recent history – they just want to figure out how to control it first.

These signs of the Chinese government potentially allowing cryptocurrencies after all and their approval of blockchain technology can be highly beneficial for NEO, especially given NEO’s pro-regulation stance.

With their competitors having either left the country or the industry, NEO is one of the few remaining blockchain candidates vying to capture the second-largest economy in the world. It has been facing some critique after its last run, but the team has been responding to this, announcing improvements and debunking some wild accusations.

We musn’t forget that the industry is still under development, and there are few, if any, projects that aren’t facing technological obstacles. Even though there are groups who oppose the idea of centralizing a blockchain, the NEO Council’s strategy behind their centralization makes sense. It has the clear purpose of increasing NEO’s blockchain and smart economy.

With its rapidly growing ecosystem, transparent communication, and potential approval by the Chinese authorities, NEO is still right on track.