Action star and martial arts master Steven Seagal’s latest role has him playing the part of cryptocurrency spokesman but, can his combination of Hollywood magic and Akito moves save this lost cause?

Steven Seagal has weathered over three decades in one of the toughest business there is by sticking to a formula; save the girl, beat the bad guys, uncover the conspiracy, try and be cool while doing it.

His latest role as the spokesman for an ICO called Bitcoiin2Gen though may be his most difficult to sell. The token that invites speculation right off for its obvious play on Bitcoin’s name seems to have a number shortcomings.

From the basic problem that Bitcoiin’s white paper doesn’t actually address a targeted problem the coin will solve to the fact that none of its initial backer’s names are cited on its homepage.

Data from ICAAN reveals that the company was originally started in 2015, is registered in Panama and has changed ownership around Jan. 8. None of this bodes well and then things getting even dodgier with their referral commission – Partner program.

The scheme which is literally diagrammed as a pyramid on their website shows the four levels of ICO investment. This has caused the ICO to be compared to Onecoin and Bitconnect both of which have been accused of running pyramid schemes.

“To promote Bitcoiin B2G, a depositor who chooses to participate in one of our accredited Mining Programs, will earn commissions off their recruits’ earnings. Bitcoiin B2G is offering a 4-level commission structure, available to whoever joins the program and/or purchases Bitcoiin B2G during the ICO period.”

Though Bitcoiin Gen2 looks pretty bad on all fronts celebrity endorsements are growing in the cryptocurrency world as tokens like Bitcoin and Etheruem prove to be profitable assets.

Perhaps most active in lending his celebrity to crypto-projects is Mr. Money; Floyd Mayweather Jr. In July 2017 he was the spokesman for stox.com’s ICO and a month later came out for Hubli Network. Signed in September he was key in Centra raising $30 million for their ICO.

Pop singer Katy Perry boosted the reputation of cryptocurrency when she posted a photo of her fingernails that each had the logo of one of the biggest cryptocurrencies painted on it.

Richard Branson has been a vocal supporter of Bitcoin from the beginning when he announced he accept the currency for payment on his upcoming space fights virgin galactic in late 2013. Since then he’s put his money where his mouth his investing $30 billion in Bitpay in 2014.

Even Iron Mike has put his fame to work partnering with Bitcoin in 2015 to put his face on Bitcoin ATMs and then again in 2016 when Bitcoin direct announced that the former champ would have his own wallet that people could trade from using the app.

The list of celebrities who have backed cryptocurrencies goes on but in this case, Bitcoiin may be one lost cause the zen master Seagal can’t save. 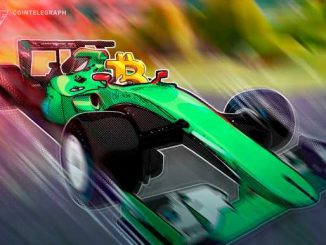 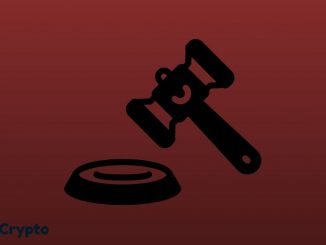 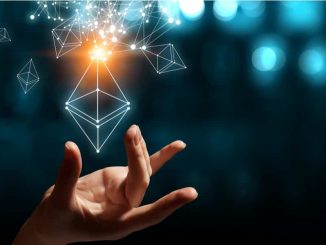 Ethereum Breaks ATH After 3 Years On Several Exchanges, What's Next? 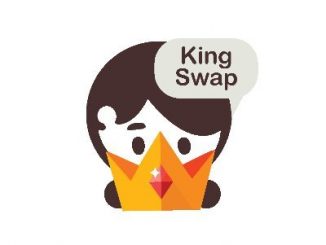 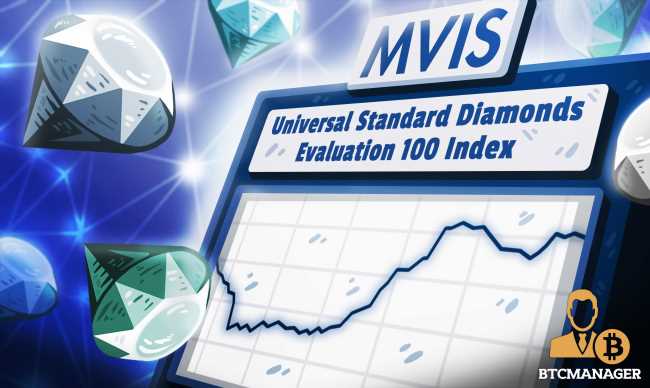 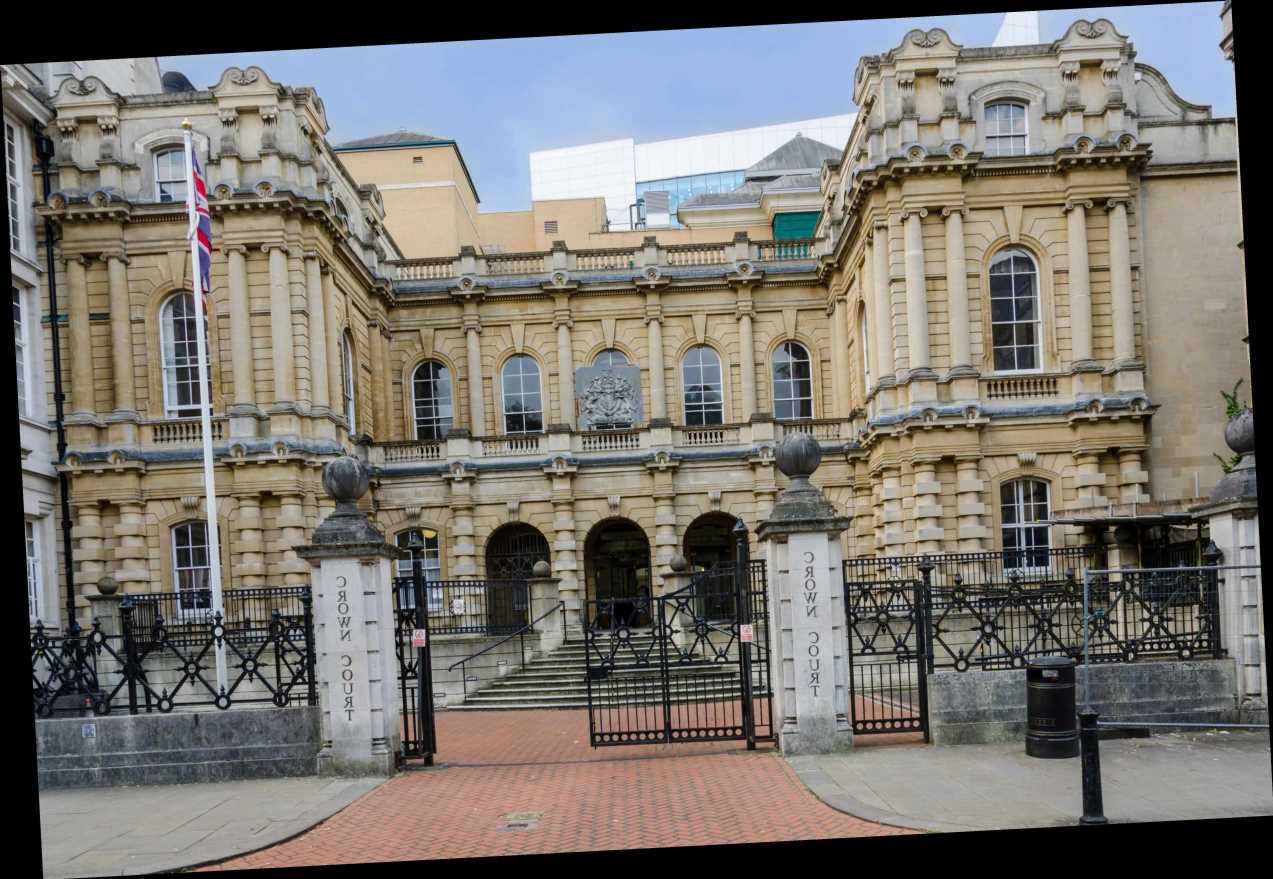