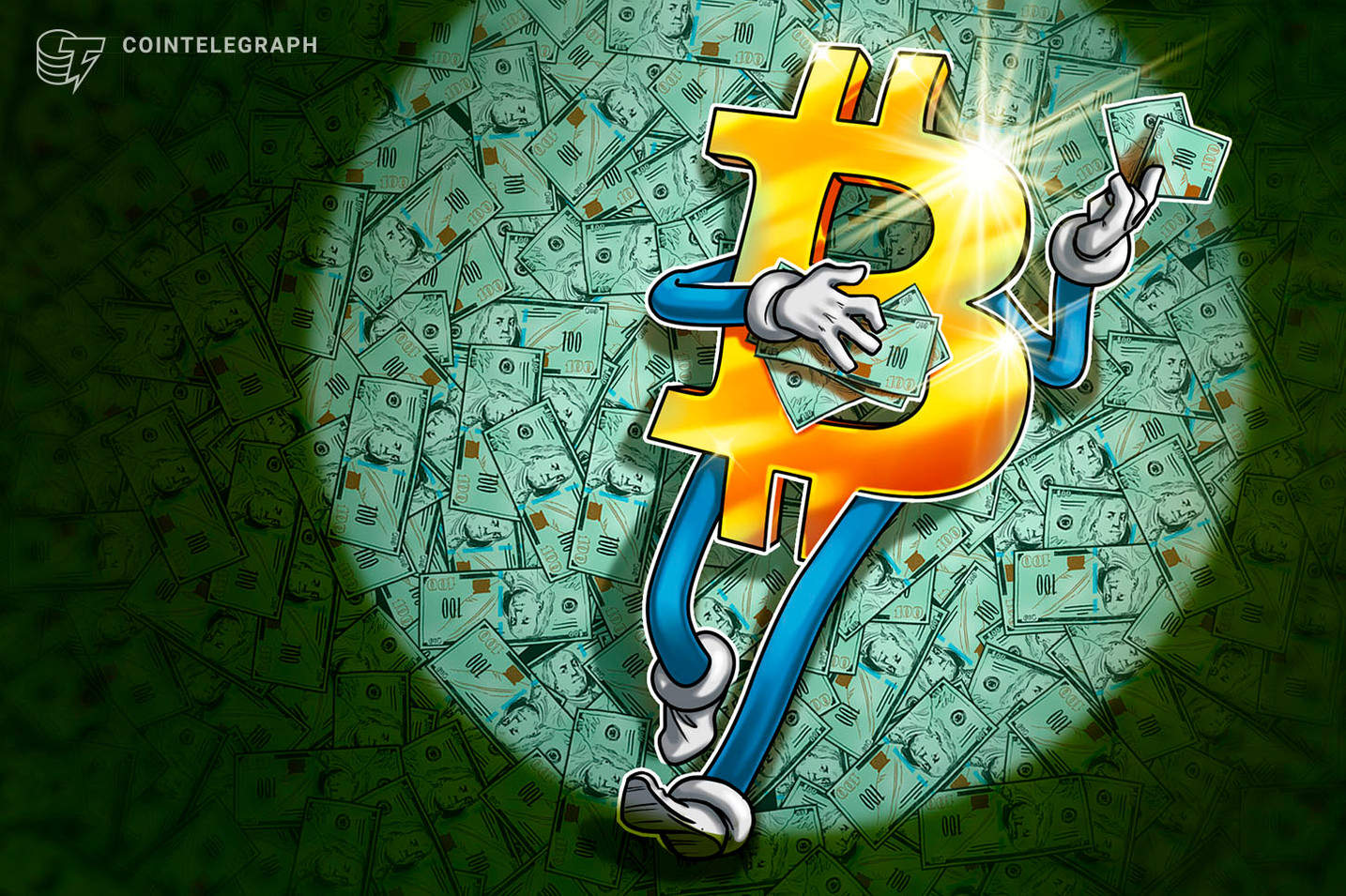 According to the Bloomberg crypto newsletter, a key on-chain indicator suggests that Bitcoin (BTC) is currently greatly undervalued. 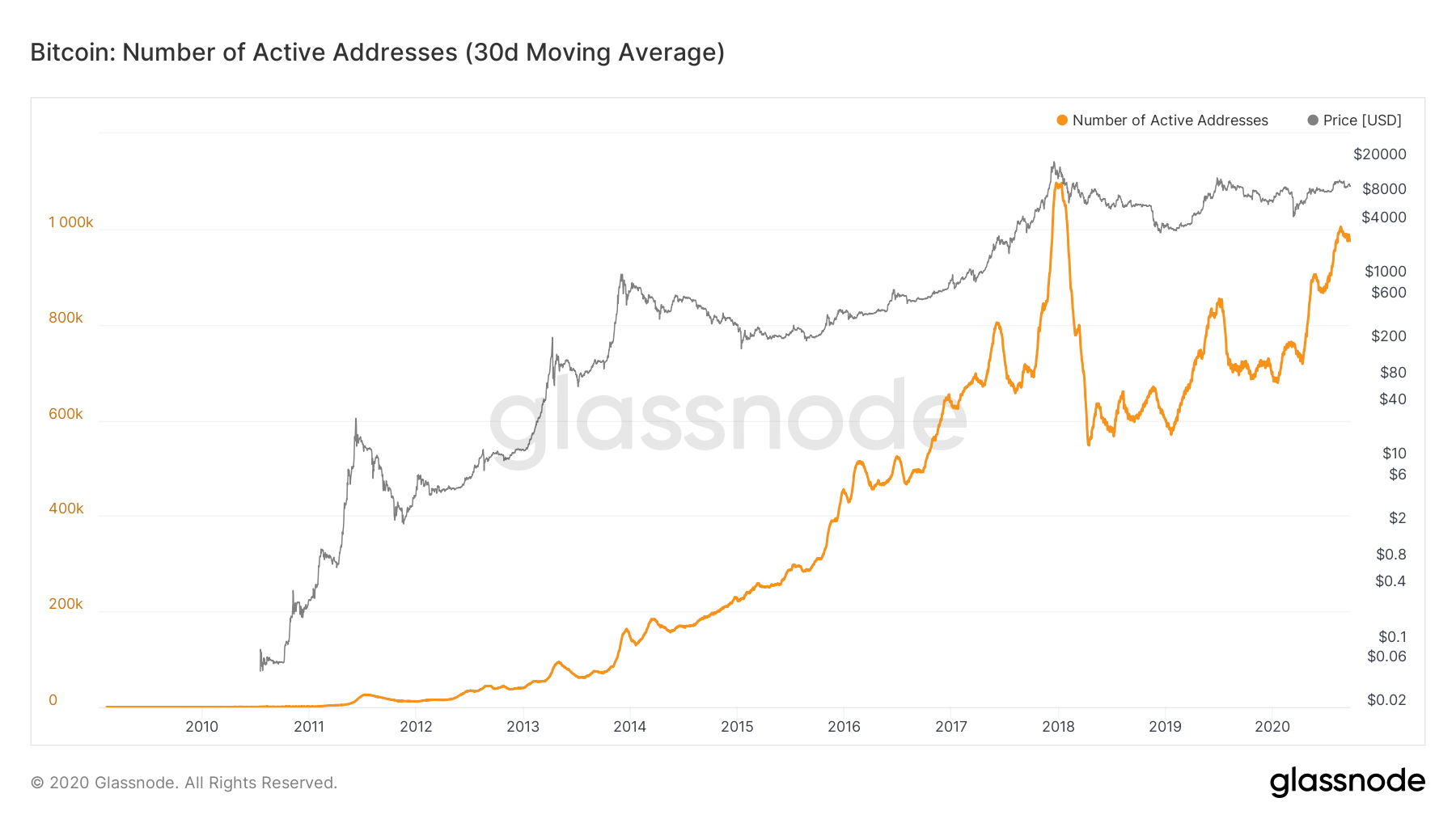 “The Bitcoin hash rate continues to increase and recently reached new highs. Also advancing are addresses used. A top metric for adoption, the 30-day average of Bitcoin addresses is equivalent to the price closer to $15,000 when measured on an autoscale basis since 2017.”

McGlone has remained optimistic about Bitcoin throughout its ups and downs. He says that Bitcoin appears to be a leader in “paradigm shift toward digital money and stores of value” and although he admits that it can still fail, he believes this to be unlikely, concluding:

“Our graphic depicts primary on-chain metrics that would need to reverse for Bitcoin to not keep appreciating in price — the hash rate and active addresses.”

It is true that despite the recent downward momentum, Bitcoin’s on-chain fundamentals have seemingly remained strong, though there is no way of knowing when / if these indicators will lead to a price correction.