Bitcoin (BTC) is “eating the world” thanks to 10-year returns of over 6,200,000% and annualized returns of roughly 200% per year, investment strategist Raoul Pal has said.

In a tweet on Dec. 15, Pal revisited his oft-quoted phrase as new data showed the extent of Bitcoin’s outperforming of major assets.

As noted by Charlie Bilello, founder and CEO of Compound Capital Advisors, a Bitcoin investment made in 2011 has delivered returns of 6,271,233%. Nothing has matched it since then, he said, and the next best bet, the Nasdaq, offers a paltry 512%.

“Bitcoin is eating the world,” Pal summarized while sharing the figures.

As Cointelegraph reported, 2020 has been a seminal year for hodlers, as Bitcoin trumps stocks, gold and other macro bets to easily claim the title of best investment. 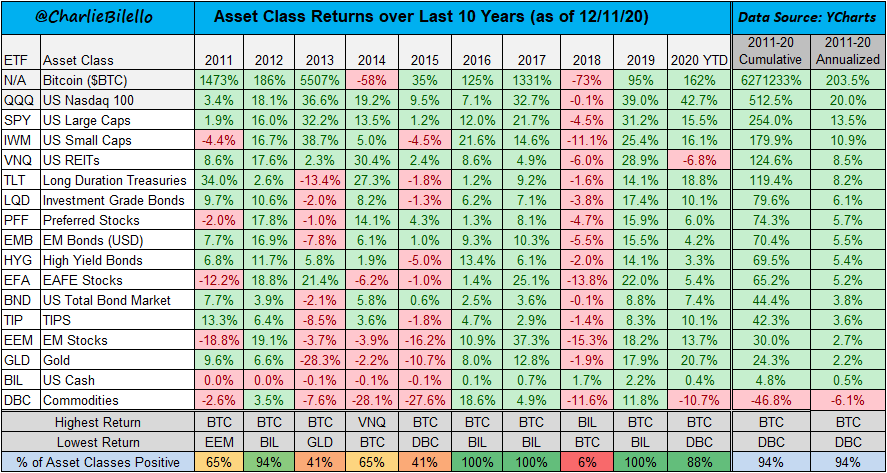 Alternatively, whether it’s dollar-cost-averaging or a one-time investment of $100 10 years ago, Bitcoin dwarfs other investments such as Apple or Amazon over the past decade. 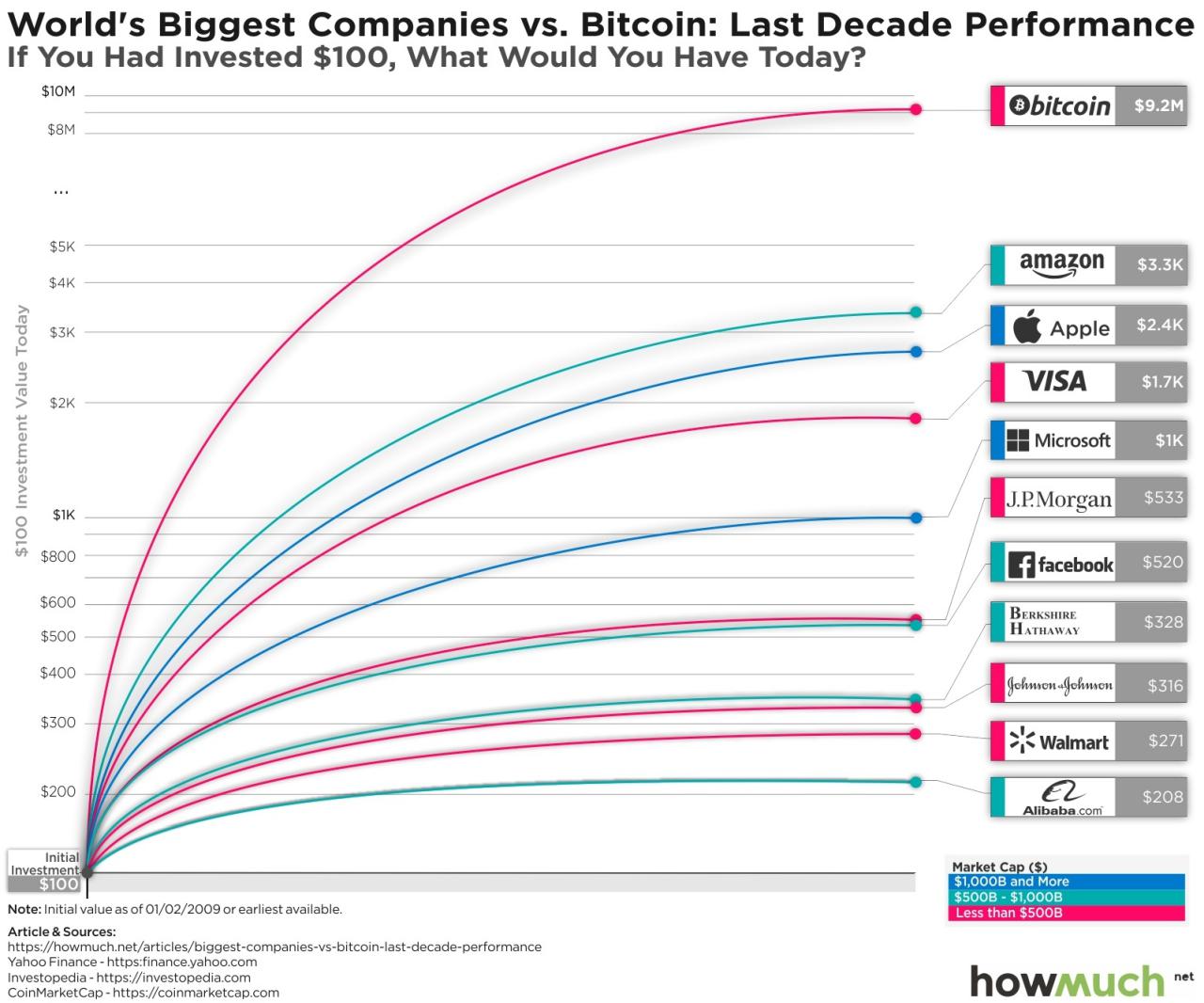 In a tweet on Tuesday, macro analyst Alex Krueger argued that current price action is simply Bitcoin preparing to expand to new highs.

According to Krueger, a push past $20,000 — something which has evaded Bitcoin so far — is all but guaranteed.

“The more time BTC spends below 20K and the lower the funding and futures basis as price approaches 20K, the stronger the upwards break once it comes,” he wrote.

BTC/USD has so far failed to quash selling pressure which begins at $19,500, with attempts to flip the area to support resulting in swift losses.

Coupled to this, as Krueger notes, aspects such as the funding rate for perpetual swaps have delivered few bearish signals, despite Bitcoin retaking all-time highs.

An exception came in late November, when funding rates increased just before BTC/USD dived to lows of $16,500.

His comments echo those of developer Vijay Boyapati, who earlier this month said that a sub-$20,000 Bitcoin was a healthy thing.

“The longer #Bitcoin spends hovering below 20k, the more energy is coiling beneath it, making the move beyond 20k that much more explosive,” he wrote.

Bitcoin has remained above the $10,000 mark for a record 143 consecutive days and counting.