Ethereum is the world’s second-biggest cryptocurrency for a reason, yet it’s still vastly underappreciated. The coin’s value touched highs of over $4,000 earlier this year but the crypto market dip did not exclude it and, as of Monday, it was under $2,100. 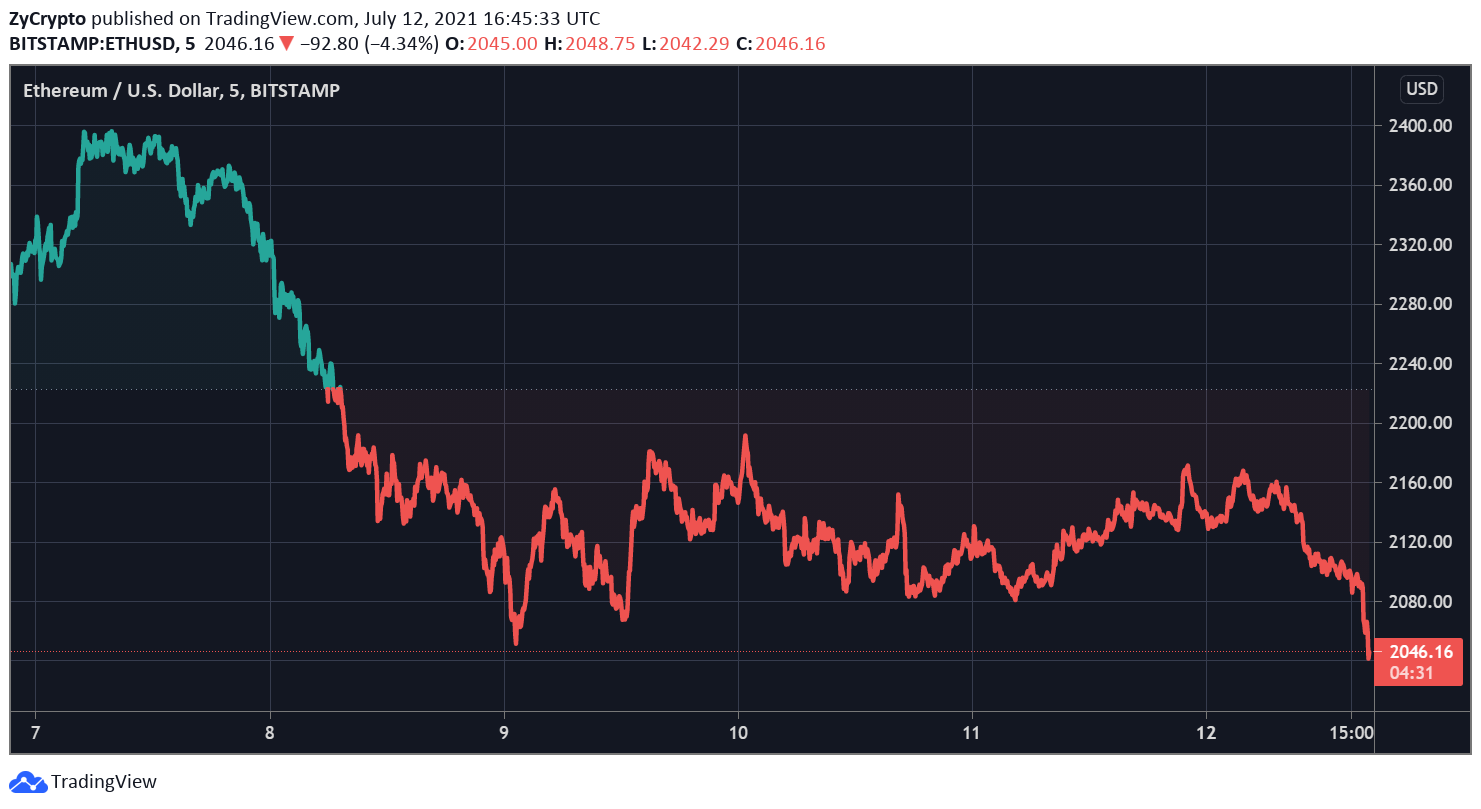 The currency’s developers already have an upgrade on the way, in the form of ETH 2.0. The iteration will see to faster, easier, and less costly transactions, as well as environmentally friendly mining procedures. In the meantime, ETH remains a remarkable advancement in blockchain technology.

A Few Of Ethereum’s Many Incredible Features

The ETH blockchain facilitates a number of stablecoins, including USDC, USDT, and DAI. Such coins are quickly becoming mainstream and are acceptable forms of payment on many top platforms. Visa will be allowing USDC transactions pretty soon, having announced as much in March.

“Crypto-native fintechs want partners who understand their business and the complexities of digital currency form factors,” Visa executive vice president and chief product officer Jack Forestell said back then. “The announcement today marks a major milestone in our ability to address the needs of fintechs managing their business in a stablecoin or cryptocurrency, and it’s really an extension of what we do every day, securely facilitating payments in all different currencies all across the world.”

There’s also the smart contract feature that prompts the automatic execution of digital contracts once specific requirements are met. The developments on that front sparked decentralized finance (DeFi), which was a major score for ethereum.

“What really changed everything was smart contracts,” billionaire and crypto enthusiast Mark Cuban said earlier this year. “Smart contracts came along, and that created DeFi [or decentralized finance] and NFTs [or nonfungible tokens]. That’s what changed the game. That’s what got me excited. That’s why it’s a lot like the internet.”

Cuban also referred to ETH as the closest thing to money.

“That is more life-like, and so, I have a lot of Ethereum as well,” he remarked. “I wish I had bought it sooner, but I started buying it four years ago, simply because I think it’s the closest we have to a true currency.”

Decentralized Applications or dApps are also pretty popular today and Ethereum has provided a base from which developers could work on their own applications or blockchains. 94 of the top 100 cryptocurrency projects are set atop ETH.

It’s suggested that ethereum has been attracting over 300 developers every month ever since the third quarter of 2019.