US consumers sitting on a ‘ton’ of cash: Portfolio manager

Federated Hermes portfolio manager Steve Chiavarone argues the U.S. economy is not headed for a ‘massive slowdown’ because consumers are sitting on a ‘ton’ of cash and are ready to spend it.

The U.S. economy is not at risk of a recession, or a "massive slowdown," according to Federated Hermes portfolio manager Steve Chiavarone. He argued Americans are sitting on "a ton" of cash and that consumer spending will keep the economy afloat on "Mornings with Maria" Wednesday.

STEVE CHIAVARONE: There's been a little bit of softness in confidence, and it obviously kind of started with the resurgence of the delta variant and then the reinstitution of mask mandates. I think some of the concerns are overblown, though.

We saw consumers last year that were essentially locked down and had very strong holiday spending. And I think we're going to see that again as we go into this back-to-school season, which is in earnest right now, and in the holiday season.

So, yeah, we're slowing from the pace that we had over the summer when it looked like things were freeing up a lot more. But I don't think we're headed in for some massive slowdown or certainly not any kind of recession risk anytime soon, because I think the consumer is just sitting on a ton of cash and ready to spend it.

WATCH THE FULL INTERVIEW BELOW 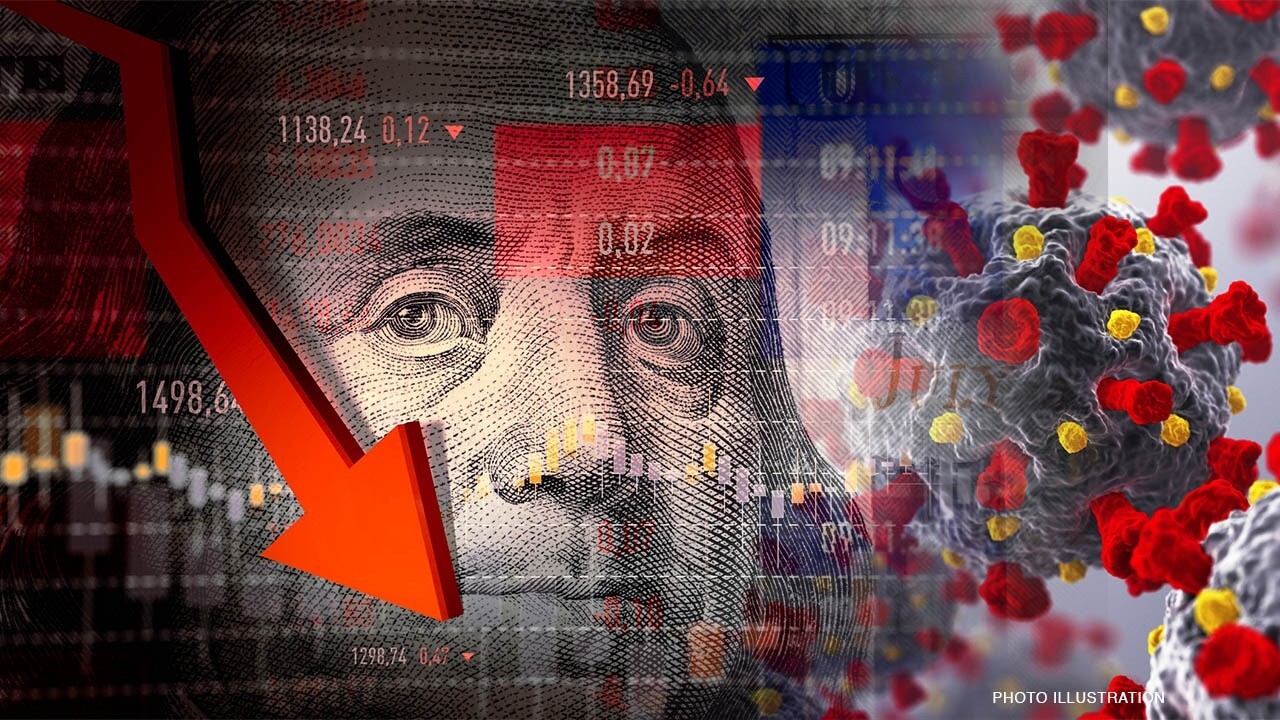 US economy not at recession risk ‘anytime soon’: Portfolio manager