This Is the Longest-Lived Empire in History 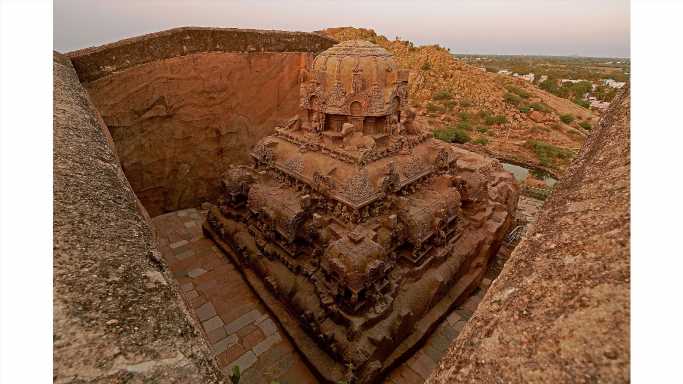 Homo sapiens began to appear about 100,000 years ago. The data anthropologists have collected, which rarely goes back even half that far, does not tell how many were organized into groups. When did the earliest tribes appear? When did larger groups start to band together? How large were they, and why did governed bodies start to appear? The history of larger numbers of people who control vast areas and are ruled by a few people goes back several millennia, but no further.

What is known is that early groups of any size often fought with one another. Some of this was probably over food and water. The value of “territory” at its earlier stages remains less clear.

An empire comprises many territories ruled by one centralized governing body, often an emperor or other monarch. As long as humans have aspired to rule, there have been empires. Some date back more than 4,500 years, almost to the end of the Stone Age, which is a remarkably short time over the course of the history of man.

In many instances, it is impossible to determine a precise founding date for an empire, either because there are no trustworthy historical records or because some empires come into being slowly, beginning with minor dynasties that turned into empires. It is also sometimes difficult to pinpoint the exact end of a declining empire unless it was conquered definitively. The date ranges given, then, are often approximate and may be contested.

Whatever their lifespan, running an empire was a difficult task. Some managed to hold far-flung possessions by allowing varying degrees of autonomy. That was one of the factors that allowed the Holy Roman Empire to last as long as it did. Other empires, such as the Saudeleur dynasty in what is now Pohnpei island, in the Federated States of Micronesia in the South Pacific, imposed a strong centralized government.

The longest-lived empire in the world is the Pandyan dynasty, which spanned 1,925 years between 580 BCE and 1345 CE. Though there were Pandyan kings in earlier centuries, the dynasty is considered to have begun around the early sixth century BCE. Around 960 CE, the Pandyans were driven into exile in Sri Lanka by the Chola, but the empire slowly revived. In the early 1200s, Marco Polo identified the Pandyan dynasty as the world’s richest empire. It lasted until a two-decade period of wars and invasions culminated in its dissolution.

Click here to see all the longest-lived empires in history.

Lates News:
2022-01-05
Previous Post: Moneygram buys 4% stake in crypto ATM operator Coinme
Next Post: What Is the Metaverse and How Can I Invest in It?