FedEx ends their contract with Amazon; Subway teams up with Beyond Meat

Morning Business Outlook: FedEx announces it will let its ground delivery contract with Amazon expire at the end of the month; Subway becomes the latest restaurant chain to team up with Beyond Meat, creating a meatless meatball sub.

Subway’s new CEO is under fire from franchisees after his decision to cut some prices amid concerns he’s making half-promises for the already troubled sandwich chain, according to a report.

Six popular Subway sandwiches, such as six-inch subs “Veggie Delite” and “Oven Roasted Chicken,” will have prices cut, in some cases to $2.99 from $4.25, the New York Post reported, citing details revealed during a series of conference calls.

A representative for Subway did not immediately respond to FOX Business’ request for comment.

Franchisees have reportedly not taken the news lightly.

“Stop the discounting and quit giving away the little profits we have,” Deidre Sharp, an apparent Subway franchisee, wrote on the North American Association of Subway Franchisees Open Forum, the Post reported.

SUBWAY IS THE LATEST RESTAURANT TO JOIN THE BEYOND MEAT CRAZE

Franchisees have shown opposition to similar promotions in the past. In 2017, hundreds of franchisees signed a petition urging the restaurant chain not to apply a deal to the $4.99 foot-long, according to a previous report from the Post. 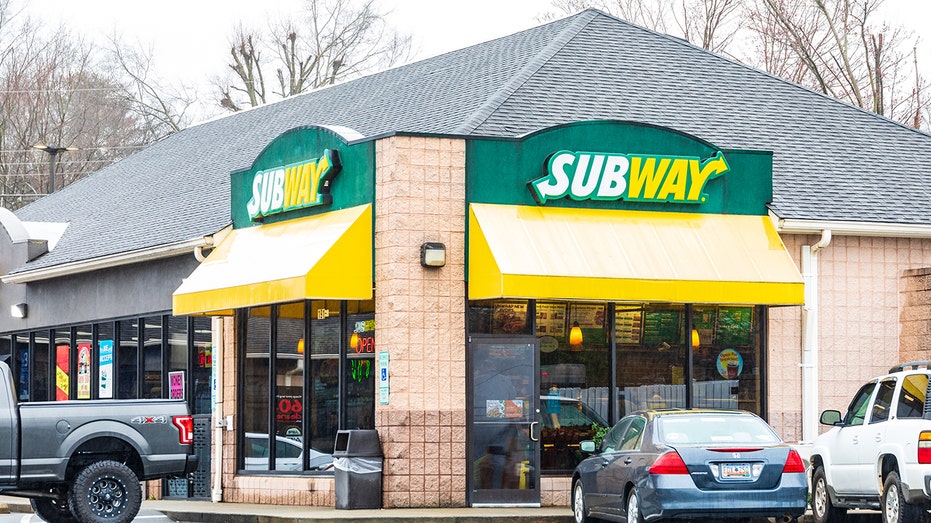 Subway has approximately 42,000 stores in more than 100 countries.

Subway’s newly minted CEO, John Chidsey, was named to the role on Nov. 18, and previously served four years as Burger King's chief executive. While head of the burger chain, he reportedly faced criticism, and even a lawsuit, for instituting a $1 double cheeseburger promotion despite that franchisees had twice voted against the promo, according to the outlet.

Chidsey recently sent his franchisees a video in which he introduced himself, but store owners reportedly felt the introduction neglected to touch on their growing concerns surrounding the company.

Just days before the announcement that Chidsey would be taking over, it was revealed that the chain has instituted a new policy mandating that store owners who opt not to re-sign their five-year leases complete a questionnaire and work with a committee regarding their decision.

After seeing the video an anonymous franchisee was none-too convinced in Chidsey’s message, according to the Post.

“I can only listen to it with half an ear because it is only half a story,” the franchisee, who oversees multiple restaurants, told the Post. “The most positive comment I’ve heard about Chidsey is that maybe he’s learned from his failures.”