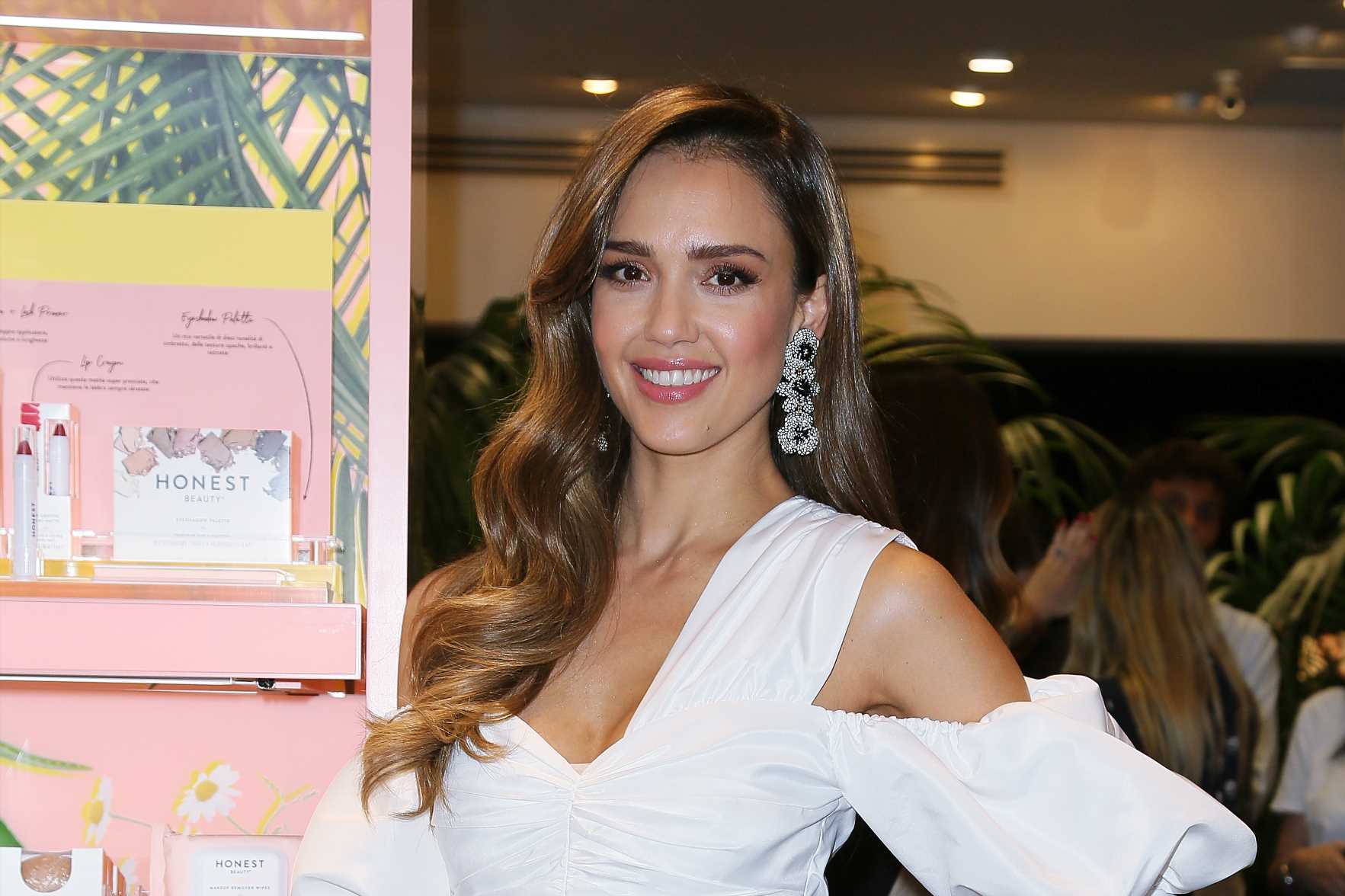 Why so many celebs are getting into the skincare business

How celebs are tricking you into BS wellness fads

Jessica Alba’s Honest Co. said Monday it was aiming for a valuation of over $1.5 billion in its initial public offering in the United States.

Alba, known for her roles in film “Fantastic Four” and TV series “Dark Angel”, in 2011 co-founded Honest, which touts its baby products as a safer alternative to those that use synthetic chemicals.

But it came under the scanner in 2016, when a lawsuit said its products contained a harsh chemical it had pledged to avoid.

Honest then reached a $7.35 million settlement for wrongly labeling ingredients in some products as natural, plant-based or chemical-free.

The company, which also sells an array of consumer goods including sunscreen lotions, sanitizers and detergents, is planning to strengthen its online business and bolster its presence in international markets, including the lucrative Asian region.

The Los Angeles-based company, looking to list its shares on the Nasdaq under the symbol “HNST”, said in its filing it was offering around 25.8 million shares between $14 and $17 each.

Honest would receive around $110 million at the upper end of the range, excluding proceeds from shares offered by stockholders.

The company said it was planning to use the proceeds from the offering to fund marketing and direct-to-consumer advertising, as well as launch new products and buy complementary businesses.

Morgan Stanley, Jefferies and JPMorgan are among the lead underwriters for the offering.