In fiscal 2020, attributable net loss was 90 million euros or 1.50 euros per share, compared to a profit last year. Net interest income was 512 million euros, lower than the prior year.

Further, the company announced that a total dividend distribution of 1.50 euros per share is planned in two stages in 2021 for the 2020 financial year, subject to approval by the Supervisory Board and a commensurate economic situation.

A dividend proposal of 0.40 euro per share is intended to be submitted to the Annual General Meeting in May.

Looking ahead, for fiscal 2021, Aareal Bank expects a clearly positive consolidated operating profit in a range of between 100 million euros and 175 million euros, despite high loss allowance. Earnings per share is expected to be in the region between 0.70 euro and 1.50 euros. 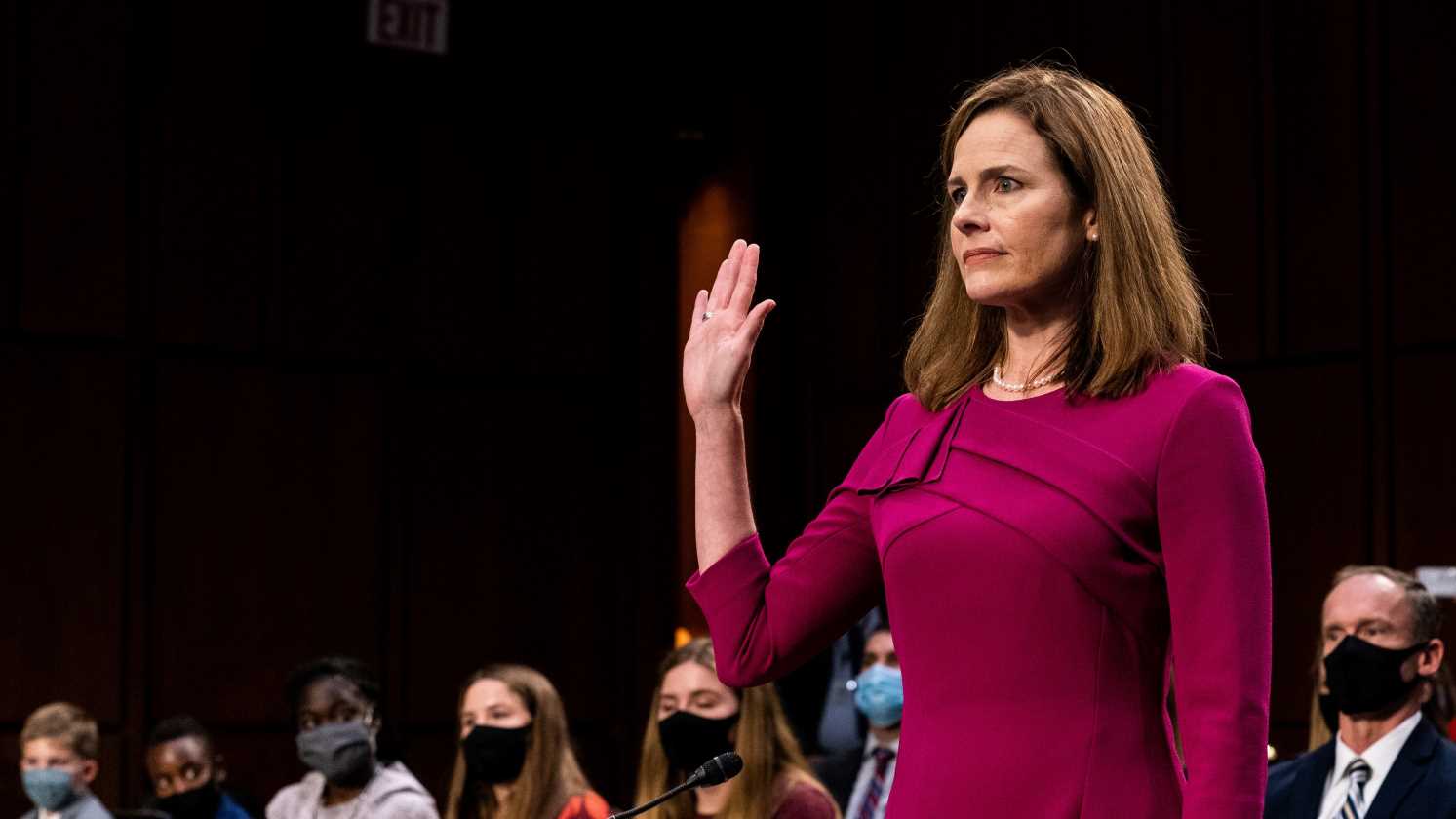 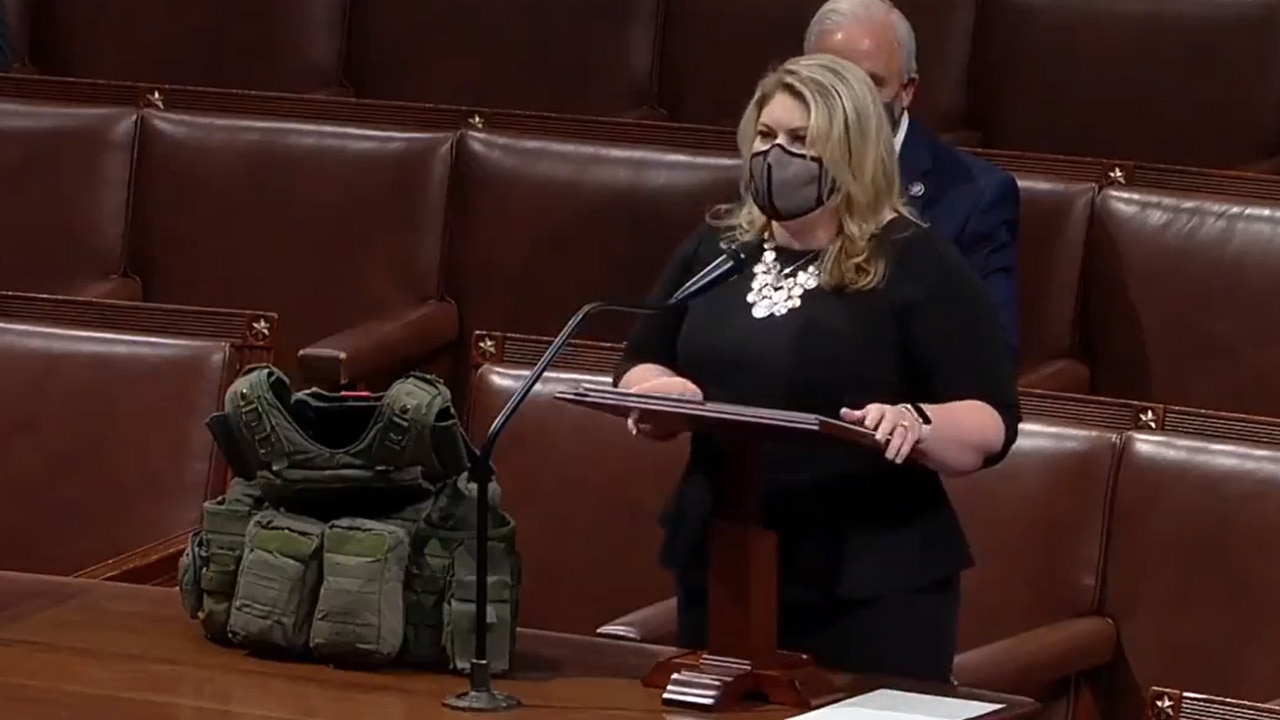 Florida congresswoman slams Dems' police bill: 'Are you waking up at 2 am to respond to a gruesome murder?'