The XRP price is forecasting a state of self-assurance to smash the yearly highs at $0.8 very soon as it is ready for a major take-off. The major reason is the consolidation above $0.5 levels hints at a significant bull run in the coming days.

Replying to a query on the probable time when XRP may hit these levels, the analyst suggested to be patient and wait for the price to hit those levels. With the continued bullish momentum, altcoin price may hit the upper resistance levels at $0.8 and also $1 very soon.

The XRP price had comfortably smashed the $0.5 resistance levels and appeared that it might close the daily candle above these level. However, a significant selling pressure dragged the price below $0.45 levels before the daily close in the previous working day. However, the price recovered some of its losses and initiated the trade close to $0.5 levels in the early trading hours. Since then XRP price attempted very hard to smash the $0.5 levels, after the successful attempt, it seems to be poised to maintain these levels and hit the above resistance levels.

Currently, the most vital part of the XRP bull rally must be in continuing with the surge and attain $0.6 in the next couple of hours. Therefore the very next imminent thing would be hitting the yearly highs at $0.8 and finally attaining a $1 target area. 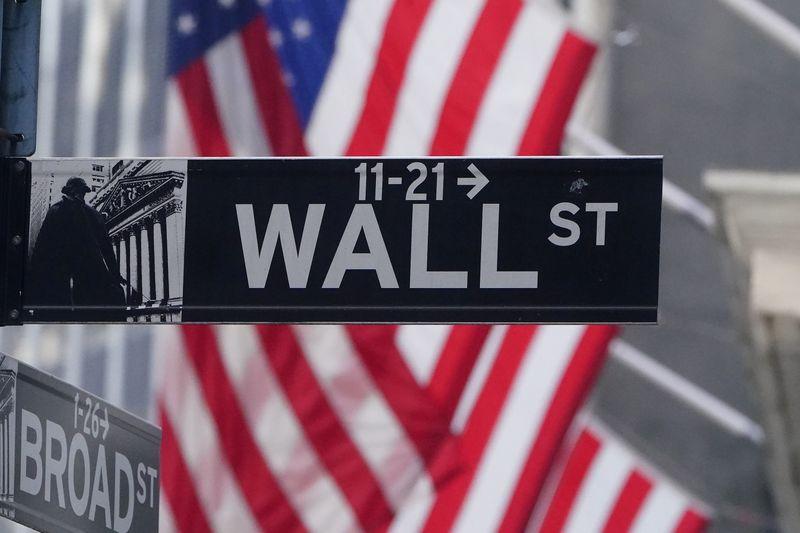