The dictionary lists the following definition for the term:

“Cryptocurrency (n.): any form of currency that only exists digitally, that usually has no central issuing or regulating authority but instead uses a decentralized system to record transactions and manage the issuance of new units, and that relies on cryptography to prevent counterfeiting and fraudulent transactions.”

“Cryptocurrency” is not the only digital asset-related term making its way into the pages of arguably the world’s most respected dictionary. Other terms include “Initial coin offering (n.): the first sale of a cryptocurrency to the public conducted for raising funds (as to support a start-up),” and of course, “Bitcoin (n.): a digital currency created for use in peer-to-peer online transactions.”

Furthermore, the dictionary’s online version will see the addition of the term, “Blockchain (n.): a digital database containing information (such as records of financial transactions) that can be simultaneously used and shared within a large decentralized, publicly accessible network; also: the technology used to create such a database.”

With the sudden burst of bitcoin and related altcoin prices last year, cryptocurrencies have steadily made their way deeper into mainstream media. As a result, virtual currency trades have become more common, with transactions like real estate payments now more likely to occur through bitcoin than fiat or even credit cards.

Blockchain technology has also shown itself to possess a wide array of non-financial capabilities, from ordering food online to making sure prescription drugs aren’t counterfeit or garnered through “black market” mediums.

Cryptocurrency Is Part of Our Speech

Associate editor at Merriam-Webster Emily Brewster explained in a press release that cryptocurrency-related terms have become much more common in everyday speech and that the arena has grown faster than anyone could have ever predicted.

Other exciting words added to the dictionary include microcredit, microfinance and unicorn – a word typically used by venture capitalists to describe start-ups valued at $1 billion or more.

Is it only a matter of time before other virtual currency-related terms are added? Post your comments below.

How to Choose a Reputable Gambling Site?

Whales own 40% of all Bitcoin – are they manipulating the market?

Join PEAKDEFI – a Safer Way to Grow your Wealth 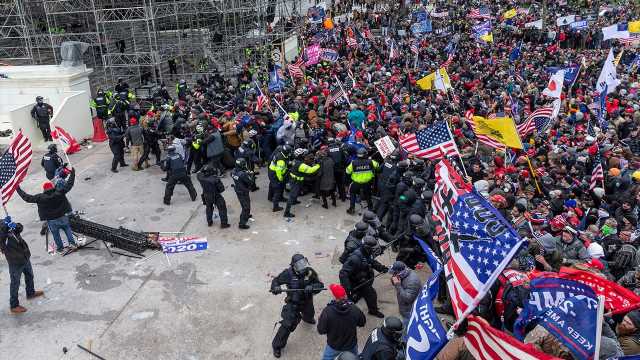