Will Nigeria Lead The Digital Currency Movement In Africa? 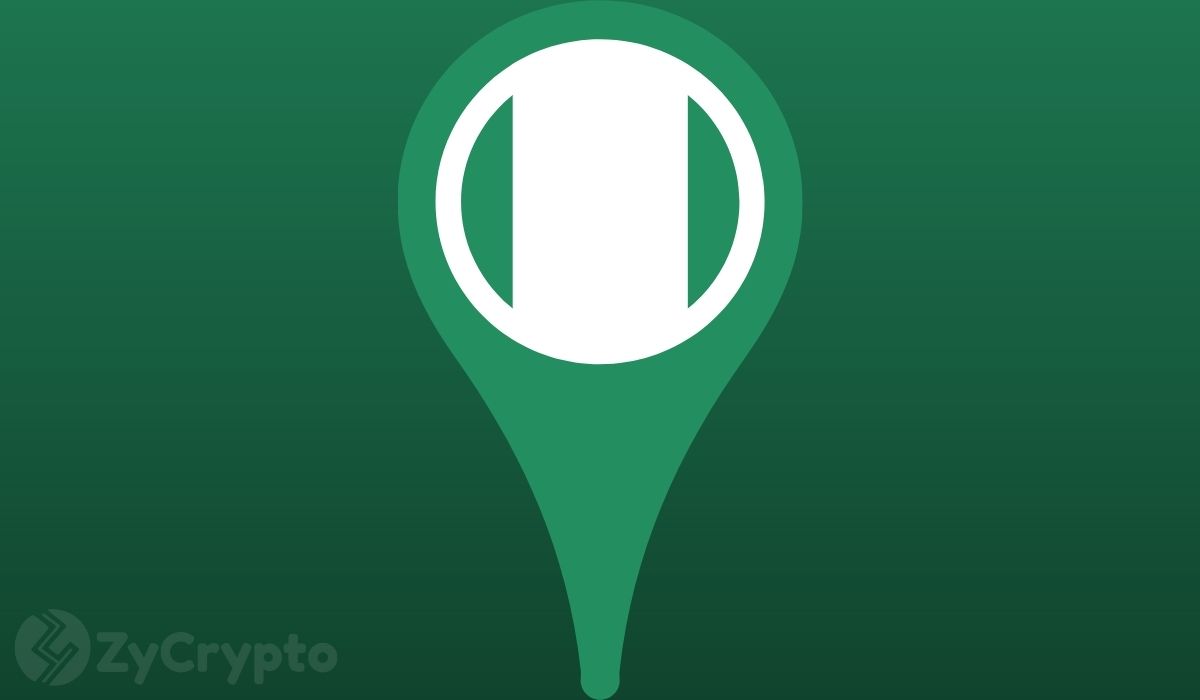 Nigeria’s apex regulatory bank, The Central Bank of Nigeria (CBN), earlier this week hinted at its plans to create a digital Naira.

Godwin Emefiele, the nation’s CBN Governor, made this disclosure at a Monetary Policy meeting held in Abuja, the country’s capital. The CBN Governor also made use of the opportunity to address the recent trends of growing volatility and value decline in the cryptocurrency market, taking a swipe at the recent fluctuations that have rocked the market as a result of Tesla’s CEO, Elon Musk changing predilections. Godwin was quoted as saying:

“We saw the market collapse. Initially, when Elon Musk tweeted around the time when we said our banking and payment facilities are no longer available for cryptocurrency transactions and he tweeted that he will invest $1.5 billion and the price (Bitcoin) went up. He now tweeted and raised a few concerns and the thing (Cryptocurrency) plunged.”

Crypto Through Thick and Thin

The CBN’s latest intention comes as a mild shocker. Early February, Nigerians woke up to a red-alert warning on crypto-trading within the country, followed by an outright ban on all transactions related to cryptocurrencies with local banks in the country, forcing tens of millions of Nigerians to seek other indirect channels of trading bitcoin such as P2P.

Before the ban, Nigeria ranked third on the list of countries with the highest volume of transactions, churning out over $400million worth of trade in 2020.

Despite the ban, Nigerians continued to show unwavering interest in all forms of digital assets, using them both for daily trading and as means of asset storage, as inflation, soaring taxes, ill-timed devaluation and foreign debt continues to batter the local naira to waning relevance, both locally and internationally.

It is unclear how the CBN plans to execute the digital naira project. A project of that magnitude will also require top indigenous crypto-experts, and the federal government has already hurt most of them by slamming the gavel on their infant innovations around the nation’s crypto space.

Will the CBN  take a cue from the upcoming US CBDC? Will, it rather run to China (as it has done for loans and trade deals) to learn about its digital Yuan? The future will eventually unfold what plans there are.

As it appears, on the continent, the only country with a government that has actively embraced the potentials of cryptocurrencies is Ethiopia, with its ground-breaking partnership with Cardano.