Is Walmart Poised to Become a Major Blockchain Player? 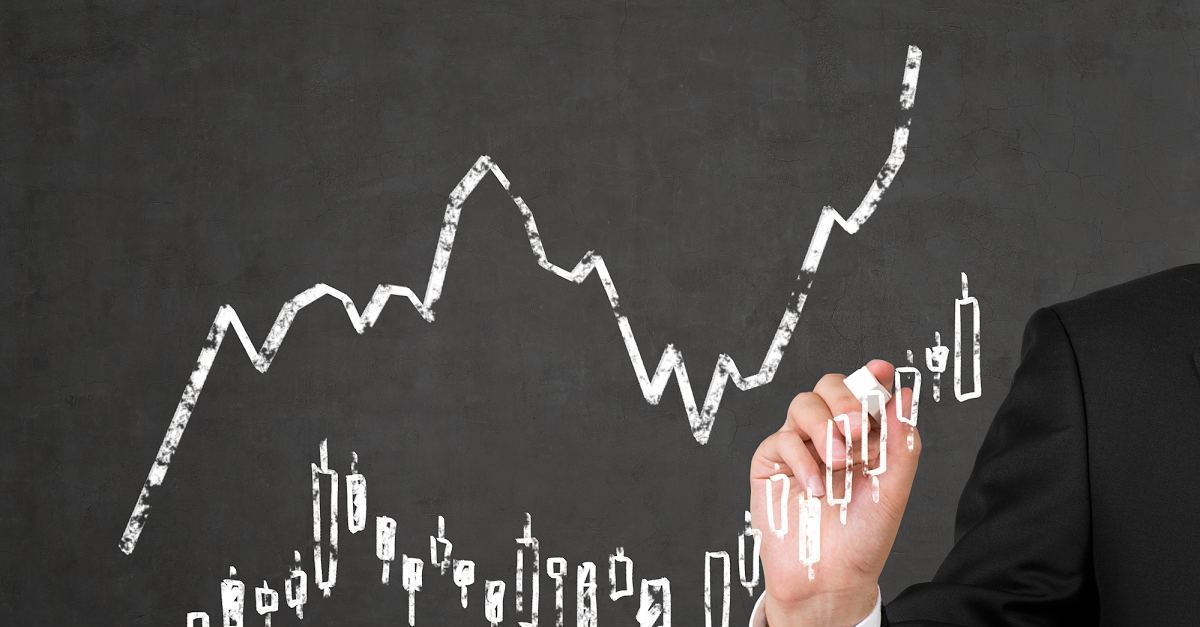 Last week, Walmart was awarded a patent for a system for communicating patient medical files. As Walmart seeks to expand its role in healthcare, this patent utilizes a blockchain-based system that will allow patients to transfer medical records via distributed ledger transactions between wearable devices. The device, which will likely take the form of a bracelet, will carry an RFID (radio frequency identification) tag similar to the hardware employed by Waltonchain and Walimai to send medical files to pharmacies through a blockchain. The blockchain-based nature of the system ensures the security of patients and their files, as well as radically reduces the amount of energy required to transfer said files.

This patent was awarded just days after Walmart was granted another blockchain-related patent. This second patent encompasses a blockchain-based network for electricity exchange. The model situates devices in communication with some vendor and allows those devices to purchase electricity on demand via cryptocurrency microtransactions. It is uncertain if Walmart is looking to play a role as an electricity provider, or if it is merely looking to create a system that is far less wasteful in terms of the company’s own use of electricity.

Walmart has previously filed a host of other crypto-related patents. One seeks to record and organize customer transactions on a blockchain storage system. Another aims to enable smart package delivery via a blockchain network for supply chain management.

Beyond patents, Walmart is one of the first customers of Endor. The 2018 startup, which concluded private crowdfunding within the past two months, is often referred to as the “Google for Predictive Analysis”. With a blockchain-enabled AI platform, the Endor Protocol (EDR) provides predictions in regards to consumer preferences and reactions, advertising effectiveness, and much more for its customers, which also include Coca-Cola and a number of major corporations.

It’ll be interesting to see if Walmart joins the ranks of IBM, Bank of America, and Microsoft as major leaders in bringing the massive capabilities of blockchain to the world economies of tomorrow.