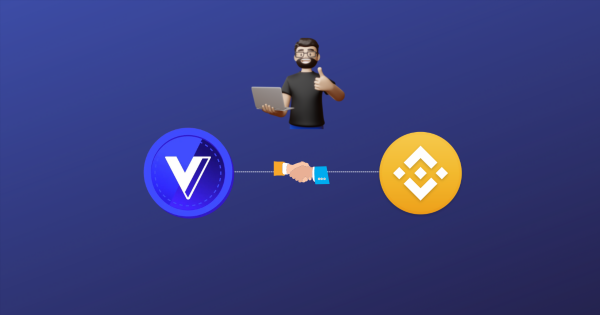 The Federal court has approved a proposed deal for cryptocurrency lender, Voyager Digital, to sell its assets to leading cryptocurrency exchange, Binance, for $1 billion, following the approval vote of its creditors. If the deal is given the green light by the creditors, the customers of Voyager can expect to recover 51% of their pre-bankruptcy assets.

The transaction will include $20 million in cash and an agreement for Binance to transfer Voyager’s customers to Binance.US. Voyager officials have made it clear that if this transaction does not proceed, they will have to repay their customers with their available digital assets through a process of self-liquidation, which would result in a significantly smaller recovery for customers compared to the Binance deal.

According to Voyager’s attorney, Joshua Sussberg, the company is actively addressing and clearing any concerns raised by the US Committee on Foreign Investments in the United States (CFIUS) that may potentially revoke the business deal. However, the deal can only proceed with final approval from the court.

Voyager had initially planned to sell its assets to FTX for $1.42 billion, which would have recovered 72% of the pre-bankruptcy assets. However, this deal fell through following the collapse of FTX in November 2022, making the proposed deal with Binance the only viable option, even though it is a less profitable one.

Voyager Digital filed for Chapter 11 bankruptcy in July 2022, citing market volatility and the collapse of Three Arrows Capital (3AC), a cryptocurrency hedge fund company, which owed Voyager more than $650 million. Prior to filing for bankruptcy, Voyager had halted withdrawals, causing panic among its customers.

If the deal goes as planned, Voyager customers will have the opportunity to recover a fair amount of their digital assets through Binance.