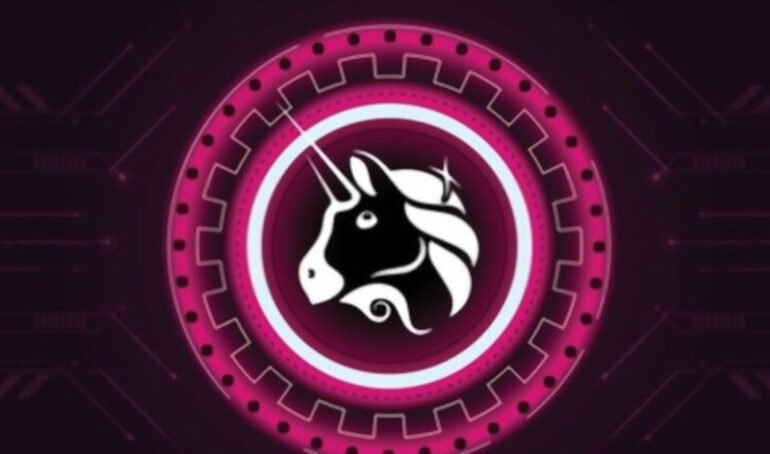 The team behind the popular Ethereum-based decentralized trading platform of Uniswap has announced that they have onboarded the former President of the New York Stock Exchange, Stacey Cunningham, as an advisor.

1/ We are beyond honored to welcome Stacey Cunningham @stacey_cunning, former president of the New York Stock Exchange @NYSE, as an Advisor to Uniswap Labs.

Ms. Cunningham Started Her Career as a Floor Trader at the NYSE and Worked Her Way Up to Serve as its President.

The team at Uniswap shared Ms. Cunningham’s addition to the team via Twitter and highlighted her achievements over the years, beginning as a floor trader in the New York Stock Exchange and working her way up to be its first female President. Ms. Cunningham served as the NYSE President between 2018 and 2022.

Uniswap’s team further explained that she has joined the team because she believes in the potential of the decentralized exchange. They said:

She joined Uniswap Labs because she believes in the potential of decentralized exchange and in Uniswap’s commitment to fairer markets.

Uniswap Labs is focused on building revolutionary technology—through ups and downs.Our goal is to enable more transparent and fair markets for all. Stacey’s seen how it’s done in TradFi — and she’s excited about working with our team toward a better system in DeFi.

Uniswap is Under the Radar of Regulators.

Ms. Cunningham joining Uniswap comes at a time when global regulators are scrutinizing the decentralized finance industry, particularly due to the following events.

Furthermore, a Wall Street Journal report from September 2021 stated that the US Securities and Exchange Commission was investigating Uniswap. According to the report, the SEC is looking into how investors use Uniswap, its token, and how it is marketed.

At the time of the report, a Uniswap representative told the Wall Street Journal that they were ‘committed to complying with the laws and regulations governing our industry and to providing information to regulators that will assist them with any inquiry.’

Lates News:
2022-06-15
Previous Post: Bitcoin Plummets but is there More Downside Ahead?
Next Post: OpenSea’s Migration to the SeaPort Web3 Marketplace is Estimated to Save Users 35% in Ethereum Gas Fees