The U.S. Department of Justice (DoJ) on Wednesday indicted three North Korean national on charges of conspiring to steal nearly $1.3 billion in cash and cryptocurrencies from different financial institutions in the US. The three defendants in the case namely Jon Chang Hyok, Kim Il, and Park Jin Hyok are allegdley associated with the Reconnaissance General Bureau, a military intelligence division of North Korea which also famous by the name of Lazarus group. 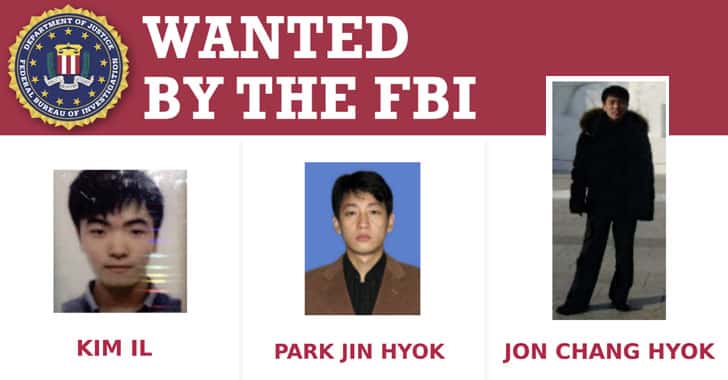 Park Jin Hyok, one of three indicted hackers has been on the FBI list since 2018 for his involvement in a cyuberattack back in 2014 targetting Sony Pictures. All three defendents were said to be involved in developing mallicous crypto malware and applications which were then use to infect the targetted system and demand ransom against it.

Lazarus group has been quite notorious for its crypto ransomwares and have already netted millions from different organizations that also earned them a place on US government’s sanction list of 2019. Many culprits belonging to the same group have been arrested earlier as it became quite obious that North Korea has created the infamous group to steal or rob cryptocurrencies to send it back to the state later used for different state expenditure.

“North Korea’s operatives, using keyboards rather than guns, stealing digital wallets of cryptocurrency instead of sacks of cash, are the world’s leading bank robbers. The Department will continue to confront malicious nation state cyber activity with our unique tools and work with our fellow agencies and the family of norms abiding nations to do the same.”

The Indicted Hackers Were Planning on Launching a Private Cryptocurrency

North Korea’s poor economic conditions are not hidden from the world and thus the government has resorted to extortion and stealing techniques to keep the money flow coming. The indicted criminals were supposedly planning to create and launch their own cryptocurrency called Marine Chain back in 2017-18 when the craze of launching new tokens were at its peak. The cyber group plan included offering a share of shipping business via their token when in reality there was no shipping company.

The infamous group were also known for creating malware that would impersonate genuine trading website and used the phishing technique to steal user’s account detail and later their funds. One of the most famous malware known as ‘AppleJesus’ which had atlesst 7 different versions of it created since 2018.

Acting U.S. Attorney Tracy L. Wilkison for the Central District of California beleive the threat of cyber attacks from the likes of North Korea has grown exponentially as he explined,

“The scope of the criminal conduct by the North Korean hackers was extensive and long-running, and the range of crimes they have committed is staggering. The conduct detailed in the indictment are the acts of a criminal nation-state that has stopped at nothing to extract revenge and obtain money to prop up its regime.” 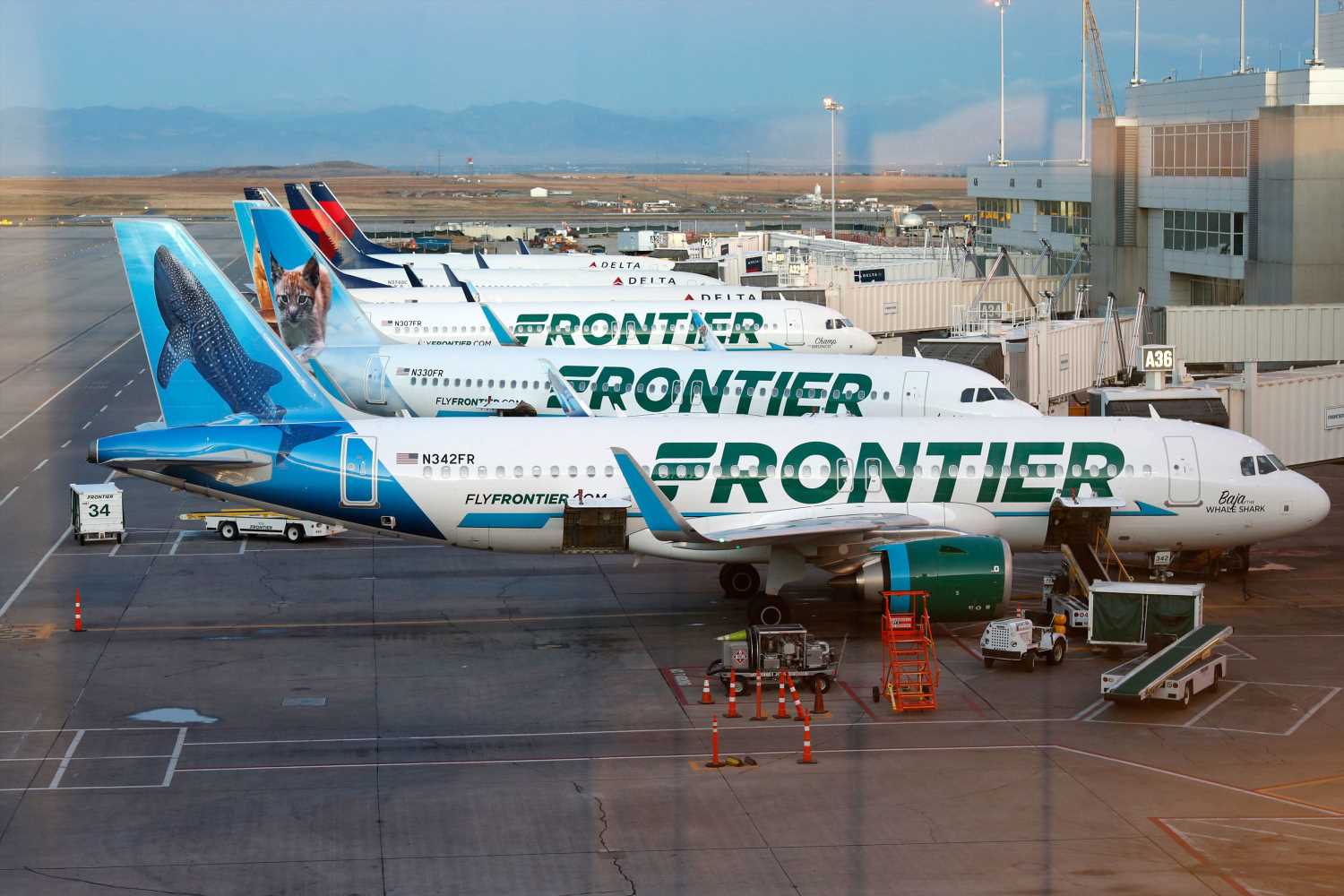 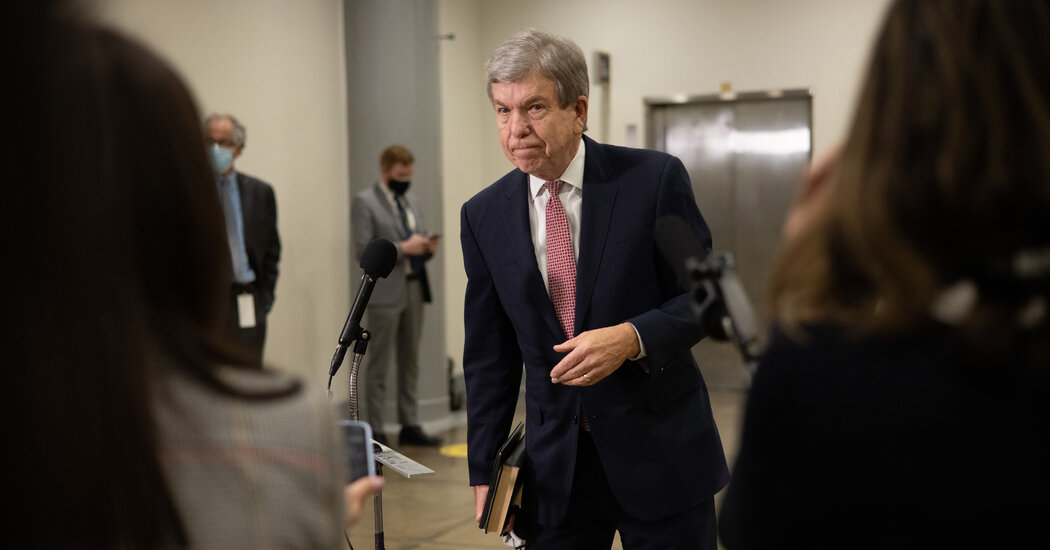