A new market survey has found that while the price of bitcoin is expected to hit $29,000 by the end of the year, ethereum’s market capitalisation will see a bigger increase.

In a report from the South China Morning Post, the survey was conducted by consumer product and services comparison website Finder. It looked at nine industry blockchain participants on the price trend for the top 12 digital currencies.

Interestingly, the data found that ethereum will see the biggest market capitalisation increase at 212 percent, followed by bitcoin at 194, with bitcoin cash in third representing a 123 percent rise. Notably, though, bitcoin will experience the biggest jump in price value. By the end of 2018, it’s predicted that the number one cryptocurrency will increase to $29,533, whereas, bitcoin cash will see its price rise to $2,721, with ethereum falling into third at $2,550.

Current prices show that bitcoin is trading at $10,062, ethereum is at $767, and bitcoin cash has a price value of $1,096, according to CoinMarketCap.

The predicted market capitalisation rise with ethereum is thought to be down to the fact that more investors are purchasing the ether token in anticipation of future token sales. According to market participants they believe that ethereum is the ‘go-to blockchain,’ reports the SCMP.

Kevin Loo, co-founder and chief strategy officer of CryptAM, a Hong Kong-based digital asset manager that offers funds which invest in cryptocurrencies to clients outside the city, is of the opinion that ethereum will have a bright future. However, just as bitcoin has struggled with scalability issues, Loo said that ethereum faces similar issues over the medium term, adding:

As an example, in November 2017, the ethereum network saw a new craze for CryptoKitties, a virtual kitten game which lets players buy and breed ‘crypto-pets’. This slows the network down and highlighted one of the challenges facing older blockchains – a lack of scalability.

Many feel, though, that these scalability issues will be resolved as users and developers continue to work with ethereum’s blockchain. 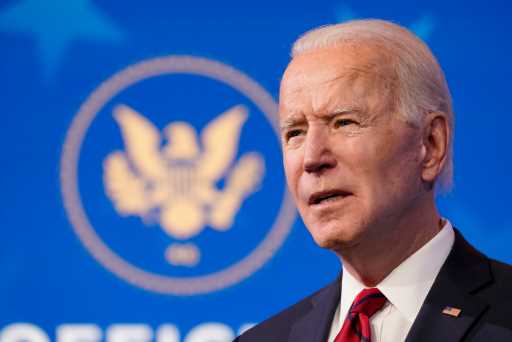 Inauguration Day schedule: When will Joe Biden be sworn in as president? 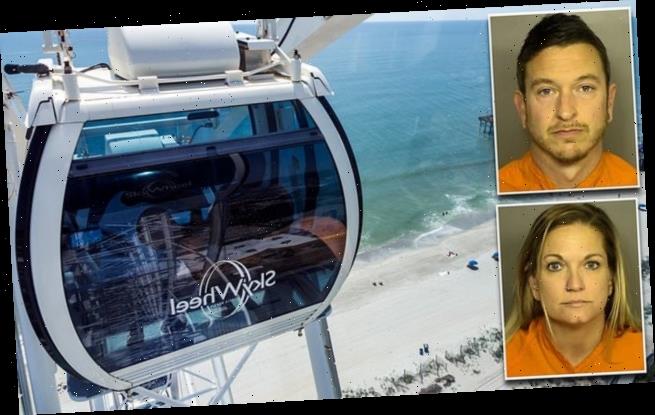 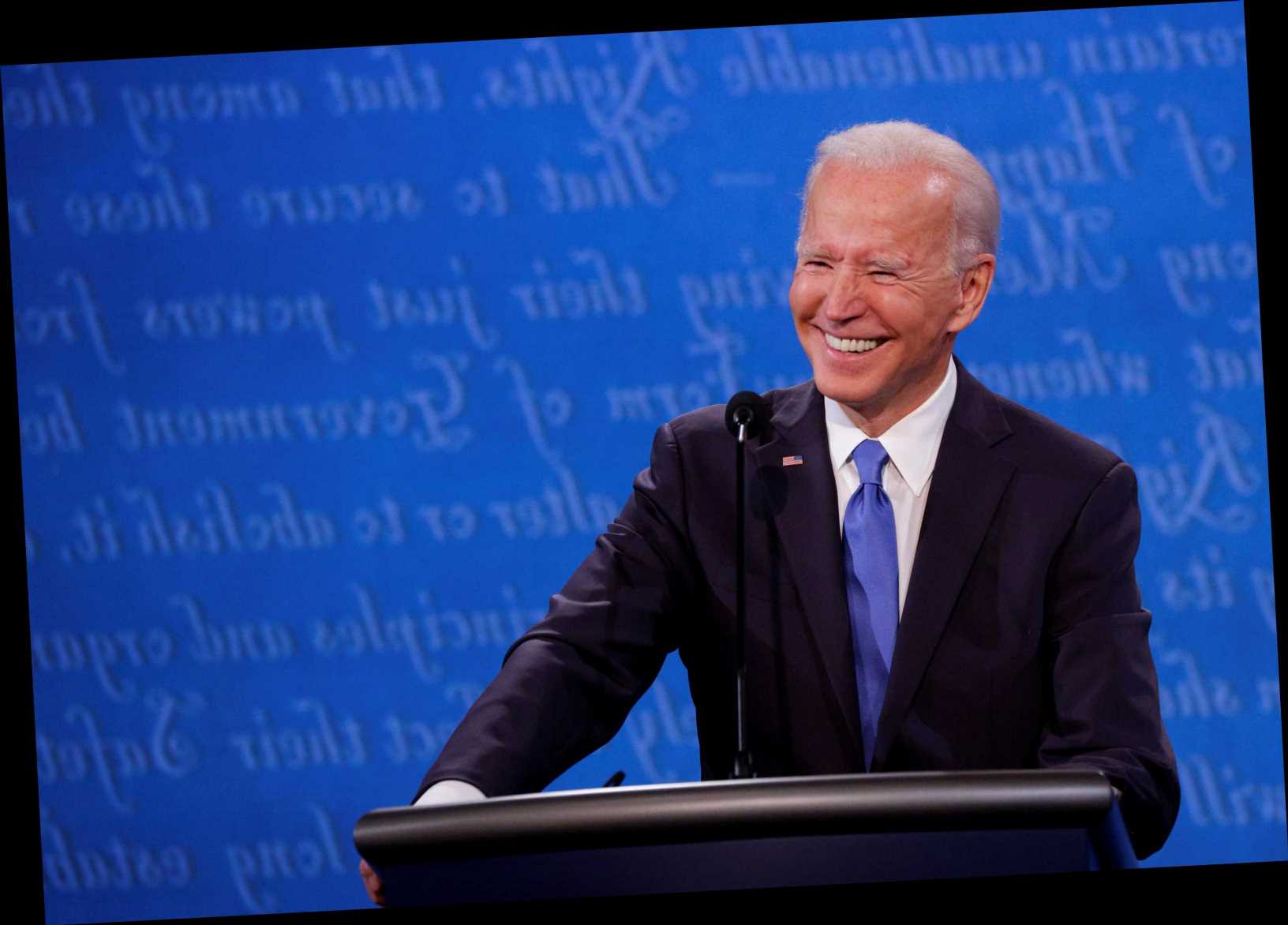