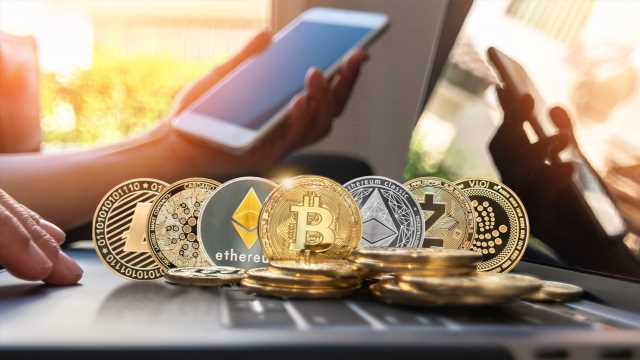 An average of 54% of survey respondents from Saudi Arabia and the United Arab Emirates (UAE) said they believe cryptocurrency should be used as currency. Still, a significant proportion of the respective countries’ respondents believe certain obstacles are stopping cryptocurrencies from going mainstream.

According to the findings of a study by Checkout.com, about 54% of respondents in both the UAE and Saudi Arabia “believe that cryptocurrency should be used as currency” and not only as “an investment asset.” This figure is nine percentage points higher than the global average of 45%, the study data shows. Benefits of Paying With Crypto

Meanwhile, in the study report, several reasons are given which explain why nearly half of the surveyed residents aged between 18 and 35 are eager to make payments using cryptocurrency. The report states:

Consumers find utility and benefits in paying with cryptocurrencies, be they stablecoins or non-pegged crypto. Faster transactions and lower fees, particularly for cross-border purchases, provide significant benefits to consumers.

Although the study found that nearly half (48%) of the 30,000 respondents are planning to regularly or occasionally pay with crypto, there are still obstacles that stop digital currencies from going mainstream, even in countries like Saudi Arabia and UAE. For instance, the study found that approximately 25% of respondents in Saudi Arabia and just over 30% in the UAE said “crypto is too complicated to become mainstream.”

The other countries with more than 30% of respondents who similarly believe crypto is too complicated are Australia, France, Italy, Spain, and the U.K. Another significant obstacle stopping privately issued digital currencies from going mainstream in Saudi Arabia and the UAE is the consumers’ assertion that crypto is risky.

According to the study data, just over 30% of respondents in Saudi Arabia and around 30% in the UAE agreed that crypto is too risky. For perspective, over 40% of respondents in Hong Kong and Singapore also agreed with the notion that cryptocurrencies cannot go mainstream because they are too risky. Other key obstacles listed in the report include the education gap as well as the gender divide.