During a presentation at Talent Land Jalisco, Mexico, the philanthropist, Apple co-founder and electronics engineer, Stephen Wozniak praised Bitcoin (BTC) and said that the world's oldest cryptocurrency is better than gold. His statement caused excitement throughout the cryptocurrency market and drove the price of Bitcoin up.

Is Bitcoin better than gold?

According to Wozniak, gold comes after bitcoin when it comes to being a store of value. At press time, the price of gold per ounce and the market capitalization of gold are $1,801 and $11.438 trillion, respectively. However, the current price of Bitcoin is $32,724 and a market capitalization amounts to $614.295 trillion. 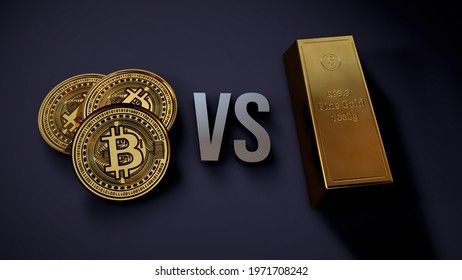 Gold has been around for centuries, but Bitcoin is only a decade old. However, its use and adoption as a payment and investment option is becoming widespread. Investors and users around the world are finding it easier to access Bitcoin than gold, which comes with a number of problems due to its physical nature.

Although gold is considered a stable investment that is almost guaranteed to yield a return in the long run, BTC is a preferable investment for short-term latent gains.

In the words of Wozniak, “Gold is a limited natural resource and an investor must search for it in the rocky mines, but BTC, the largest cryptocurrency by market cap, is the most amazing mathematical miracle.” 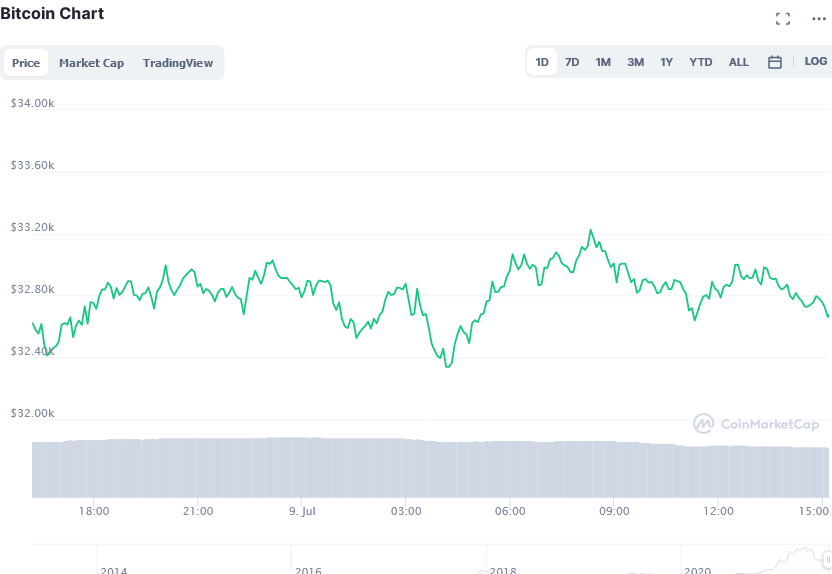 Its price has also skyrocketed from $32,133 to now over $33k, and the trajectory is positive. If it continues with such a trend, its price could touch $40k level soon.

Although Steve doesn’t personally invest money in Bitcoin schemes, he is optimistic that Bitcoin’s value and influence will grow in the near future.