Stellar CEO: We Want to Be

Finance Magnates attended an event this evening called ‘An Evening with Stellar and eToro’.

This evening’s meeting was held at Rise, an innovation hub which was set up in Tel Aviv by Barclay’s Bank in May 2016.

Speaking at the meetup were Jed McCaleb, co-founder of Stellar, and Yoni Assia, CEO of eToro. They discussed future innovations and trends in blockchain technology. 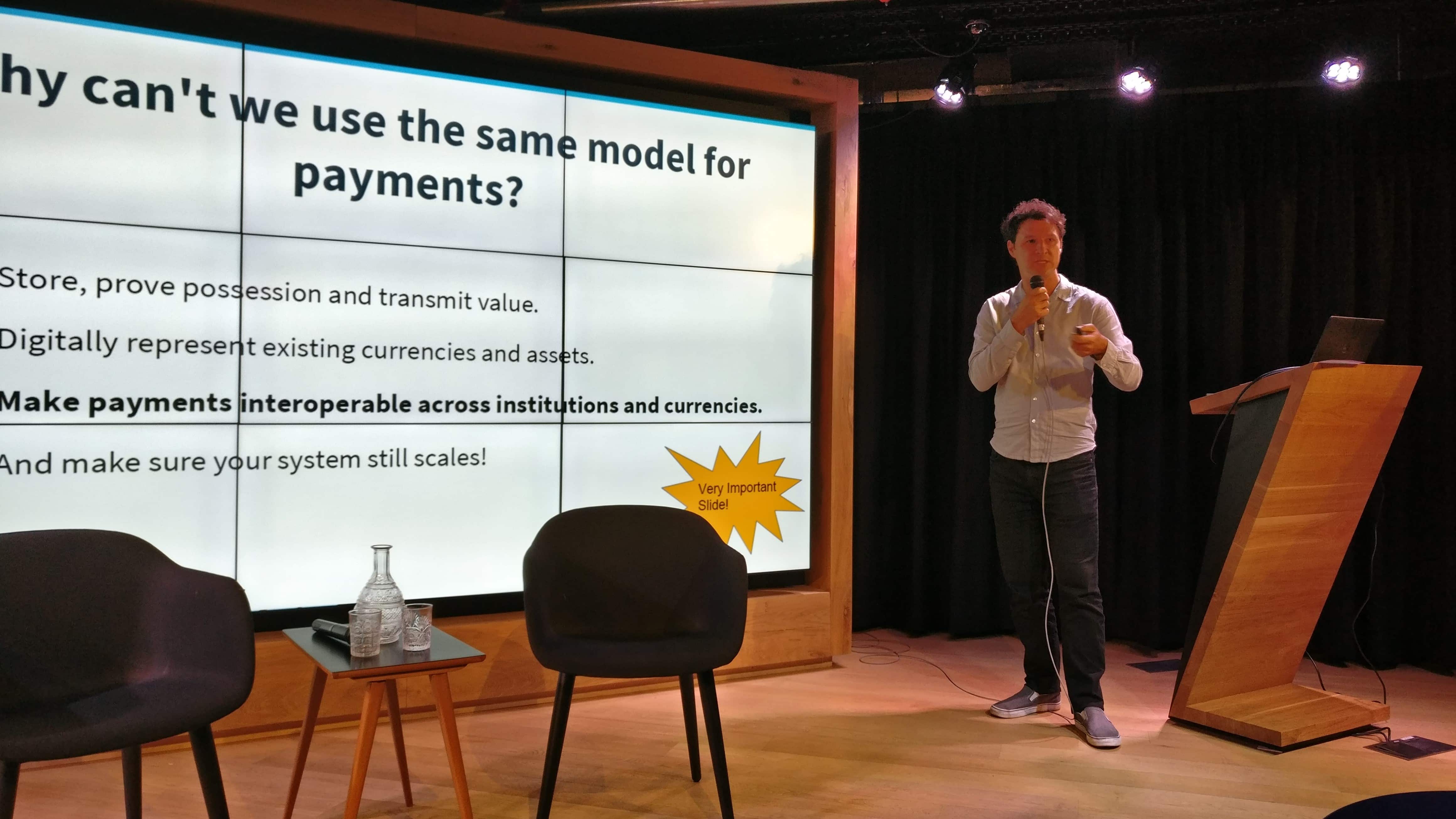 “Stellar is an open protocol for payments. If there’s a digital dollar, there needs to be a real one somewhere. That’s what Stellar does. We have a Stellar consensus protocol. BTC uses proof of work. It’s an extremely expensive process. We have a way more efficient system. Not everybody has to agree on who you trust on the network.

The creators of the internet didn’t predict Wikipedia or airBNB. And that’s what we are. We’re a platform that allows a lot of creativity and enormous opportunities.”

“We’re writing a big piece of human history that will determine how we live. What we’re building now is the new economy of what will soon become inter-stellar. It’s a natural continuation of the money revolution. eToro started looking at BTC in 2011 and tried to see the potential in it. Back then people ridiculed the concept of blockchain and digital money. When BTC went to 20,000 dollars, the world started moving to the future.

We have 9 million users and 450 employees. We’re launching today investment instruments based on machine learning.”

“One of the things that reminded me about the crypto world is mining. About a billion dollars was invested in mining and I wanted to find a solution to this. Bitcoin is an awesome idea, but we can take it further than just a token.”

He was asked about the fork from Ripple:

“I left Ripple in 2013. They didn’t take it into the right direction. What we wanted to improve is the way that the tokens are distributed. They also set it up as a for profit company. Can you imagine the internet as a for profit? it’s a mistake. So, Stellar was set up as a nonprofit – I want to give out Stellar to as many people as possible. If you’re a developer, you can get tokens for a project, and if you have a wider projects, you can get more tokens.

We want to give a $10 worth of Stellar to a lot of people, but the system is not ready yet technologically (in terms of wallets, etc). We’ve been hiring like crazy over the last 2 months and we’ll be announcing something HUGE real soon.

We’re in a dot.com bubble kind of situation. We just want to make sure we’re real enough when the crash comes. ICOs on top of Stellar – It’s an open system, so every one can do it. We have a different model than Ethereum. They’re a more general platform. If you want to transfer value or store assets, we’re much better.”

“Between BTC and Ripple – where are you on the centralized – decentralized scale?

Assia: “We’re in the middle. It’s still decentralized, there’s nobody who controls the network, but obviously, it has more influencers than BTC.”

“How do you avoid centralization when partnering with IBM?”

McCaleb: “It’s easy for IBM to sell to major banks because they have a relationship with all of them, and that’s why they help us with that. We don’t want to be an IBM product, but it’s the only way to get a worldwide adoption.”

McCaleb: “Making an asset on Stellar is easier, there’s no coding involved. But you can’t do whatever you want. However, 90% of what you want to do, you can do.”

“How you tie tokens to physical assets?

McCaleb: “Just like with gold and red estate, it’s the same. We back the tokens with actual assets.”

“What plans does Stellar have for interoperability?”

McCaleb: “Decentralized systems don’t scale well. You need to have a certain amount of centralization to scale.”

“What’s your expectation from wallets?”

McCaleb: “We want a wallet that will allow users not to even know he’s using crypto. The average person just wants money to go from A to B.” 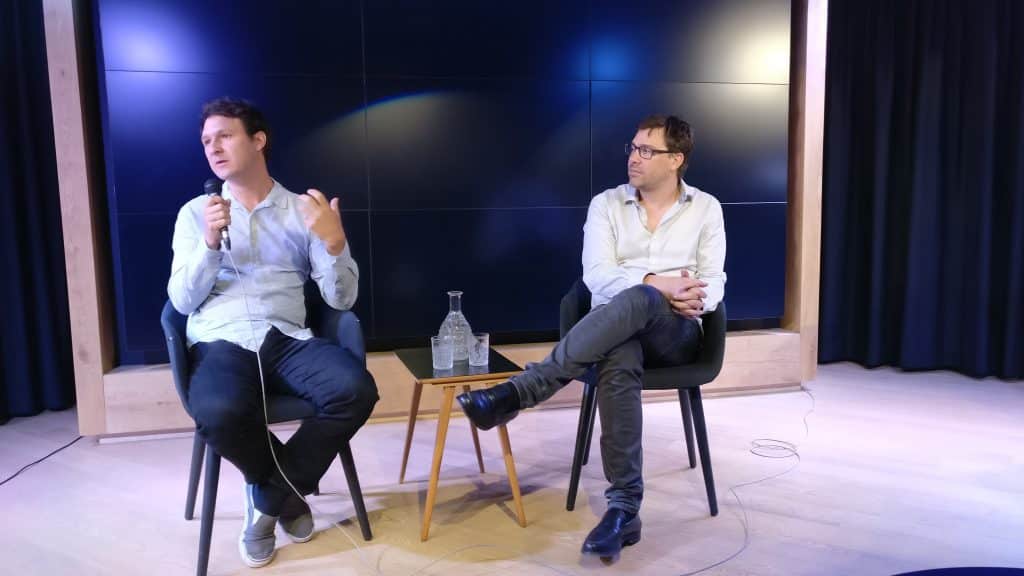 Stellar Lumens is a cryptocurrency with a market cap of over 7 billion dollars. It was originally launched in 2014 on the Ripple protocol (McCaleb also founded Ripple), but later forked. It bears some similarities to Ripple in that it is a payment system, but it differs in that it is open source and focuses on developing markets and unbanked populations, while Ripple is a closed system intended for use by institutions. It is considered by many to be one of the cryptocurrencies to watch in 2018.

eToro is a social trading broker with offices in Israel, Cyprus, and the UK. eToro offers trading on stocks, ETFs, CFDs, currencies, commodities, and cryptocurrencies.