Just days after the Central Bank of Nigeria banned banks from processing digital currency-related payments, the Nigerian Senate has stepped in. In its session late last week, the Senate called on the governor of the CBN to reassess the bank’s stance and find a way to regulate the industry, not ban it completely.

A week ago, the regulator sent a circular to all banks, ordering them to shut down digital currency-related accounts. As per the circular, digital currencies pose a danger to Nigeria’s financial system. It was also acting to “protect Nigerians from the risks inherent in crypto transactions.”

The country’s digital currency community, which is the largest in Africa and second-largest in the world behind the U.S, was instantly up in arms against the directive. Some felt that the CBN was looking out for the interests of a few, such as foreign exchange bureaus.

Nigeria’s Senate has now stepped in. The legislative house wants the CBN governor to brief its Banking Committee on why it made the decision. Several senators took to the floor to express their opposition to the ban. They believe that Nigeria has a lot more to gain from regulating the industry, rather than an outright ban.

“Technology has changed the manner businesses are conducted globally. We started from barter and migrated to credit card. The next level is cryptocurrency and we can’t run away from it. It is CBN responsibility to bring Nigerians to the next level not discouraging it,” one senator said.

“We didn’t create, and therefore can’t kill it,” according to another lawyer, who pointed out that Nigerian youth will still seek a way to access global technology, such as digital currencies. The government can’t shield them from every emerging technology. Therefore, the best approach is to regulate it in an enabling way.

Speaking to the press after the session, the senator further claimed that the CBN is only afraid of digital currencies because they are anonymous, mistakenly so. While some digital currencies like Monero are anonymous, Bitcoin is anything but. Dr. Craig Wright has clarified this severally. “It is not anonymity, it is privacy. It is keeping details away from the public; not those who were involved in the exchange and certainly not those who are required by law to monitor exchanges,” he outlined in one of his blog posts.

In the aftermath of the Senate move, the Nigerian Securities and Exchange Commission has sidelined its plans to regulate digital currencies. It issued a statement, part of which stated:

“For the purpose of admittance into the SEC regulatory incubation framework, the assessment of all persons and products affected by the CBN circular of Feb. 5, 2021, is hereby put on hold until such persons are able to operate bank accounts within the Nigerian banking system.” 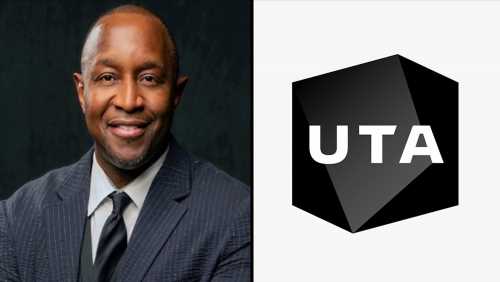