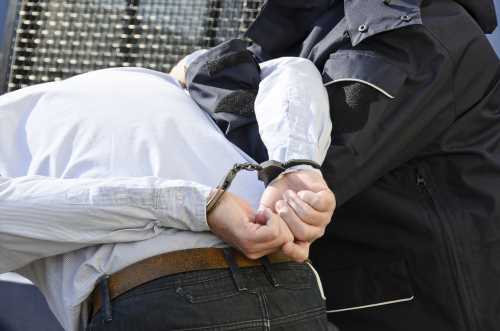 Philip Joseph Dilullo – a 41-year-old man from Wilkes-Barre – has been accused of scamming a cryptocurrency company by selling its computation software to a competitor.

Philip Is in Trouble

In situations like these, we often hear about how cryptocurrency platforms are ultimately fake and wind up cheating or harming individuals. They get scammed or duped out of what is rightfully theirs. Never do we hear about a crypto company being such a victim, but now it looks like the tables have turned – and not in a good way.

Philip is believed to have sold computational hardware to a Nazareth company. However, he never delivered nor installed the hardware onto the company’s network. He instead stole equipment from the company he was selling to, then took that equipment and attempted to sell it to a competitor.

Police eventually caught up with him and charged Philip with two counts of theft by deception. He also faces single counts of theft and receiving stolen property. While presently out after posting $100,000 bail, he is due back in court in mid-July for a tentative hearing.

The company that was allegedly duped was a crypto mining firm known as Local Mining Ventures LLC. The event occurred in April 2021 after the company agreed to purchase as many as 100 individual graphics cards from Philip’s company Zero Test Data LLC. These devices are specifically needed to power mining rigs and handle crypto transactions.

In addition to buying the cards, Local Mining Ventures also agreed to pay for any installation costs, meaning Philip would sell them the cards and install them on the company’s machines. The company then wired more than $55,000 into an account owned by Philip, but it looks like he never delivered.

Between April and November of 2021, Local Mining Ventures also purchased additional graphics cards from outside ventures and paid Philip to install those devices as well. However, in January of this year, the company noticed something strange in that the output of the devices was “constantly varying” and not “performing at specific levels based on the total number of devices that were to be installed,” according to a police report.

Why Were So Many of the Cards Missing?

After performing an audit, the company discovered that the first 100 graphics cards bought from Philip had never been installed. In addition, 68 of the cards were not even present. The company quickly demanded that he return the items, though Philip claimed he did not have them.

It later came about that the devices had been sold and provided to a firm known as Whitehall Township when the serial numbers of the cards being used by that company were matched with those bought by Local Mining Ventures. These devices have since been handed over to law enforcement.