With the global demand leaning towards artificial intelligence, investors are willing to put in their capital in Nvidia stock for future returns.

Nvidia Corporation (NASDAQ: NVDA) stock rose nearly 3% after BMO raised its price target on the stock to $650 per share from $565 per share. The Wall Street firm said it sees higher earnings-per-share “potential” as Nvidia continues to innovate with new products and offerings.

During the pandemic, Nvidia stocks have performed exemplary according to metrics analysis provided by MarketWatch.

They had climbed slightly over 200% in the last one year through Tuesday. Nvidia stocks were up 133.51% in the past nine months, and up 34.46% in the last three months.

The positive returns despite the market crisis can be attributed to the fact that the company has experienced an increased demand for its chips in the gaming industry and other tech-related companies.

Notably, the company’s GPUs are used in deep learning, artificial intelligence, and accelerated analytics. The company’s chips are used by huge tech companies like Tesla Inc (NASDAQ: TSLA) in self-driving vehicles among other sophisticated industries.

With the global demand leaning towards artificial intelligence, investors are willing to put in their capital in Nvidia stock for future returns.

Notably, 38 credible Wall Street analysts have given Nvidia stock an average of ‘Over’ rating. This is a strong indicator the company has convinced investors and analysts that the future is strongly inclined towards its success.

For future purposes, Nvidia announced a three-year plan that includes both the new BlueField-2 DPUs (data processing units) and DOCA programmable data-center “infrastructure on a chip” architecture. The firm has a number of deals in place involving either AI for software partnerships or cloud support with the likes of VMware Inc (NYSE: VMW), IBM (NYSE: IBM), and Microsoft Corporation (NASDAQ: MSFT).

Stephanie Link and Josh Brown discussed more on CNBC’s “Fast Money Halftime Report”, whereby they are positive the stocks will rise in the near future.

According to Link, Nvidia has a vantage point over its competitors since it has the capability to deliver quality and to meet the market demand.

“The differentiator at Nvidia is its software platform and platform’s scale,” Link said. 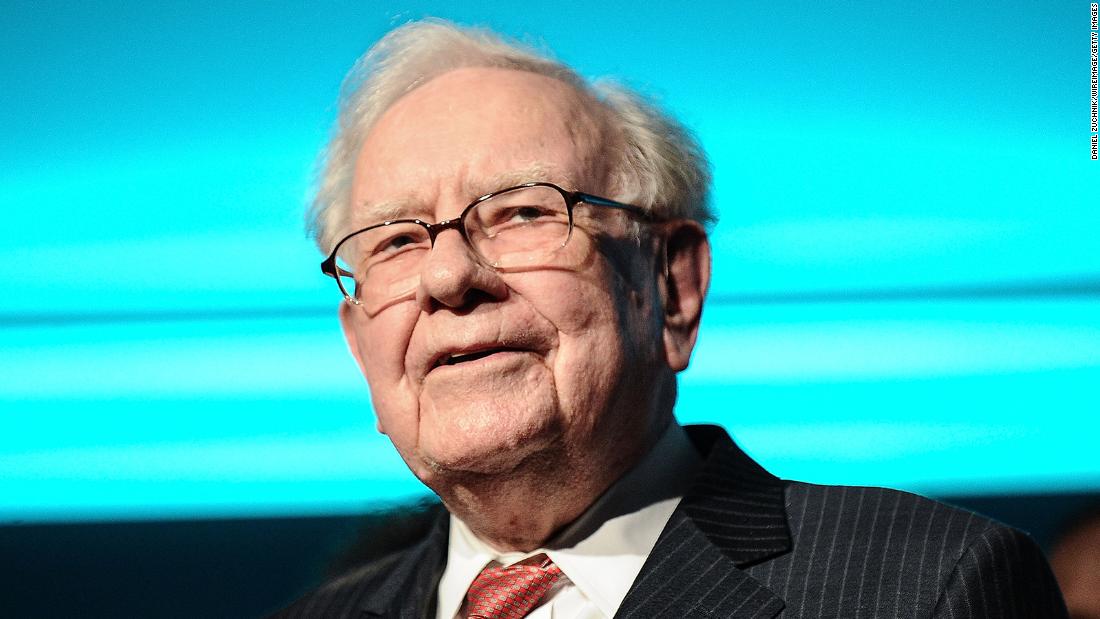 A living wage made a world of difference to him