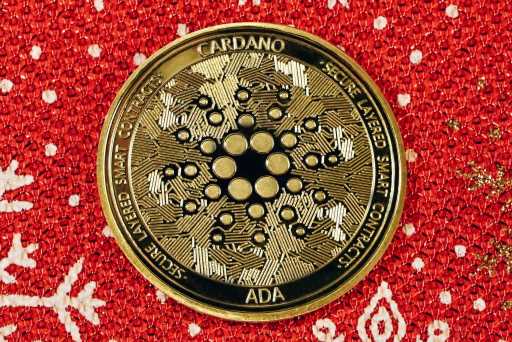 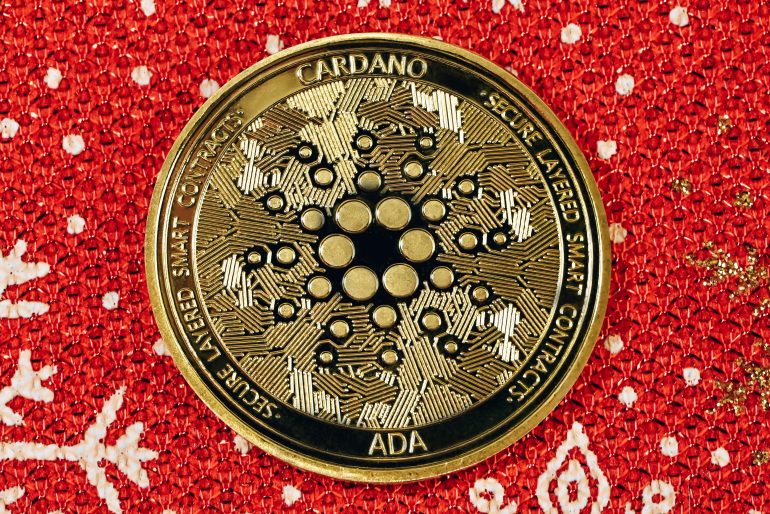 Cardano’s research and development firm Input Output Hong Kong tweeted about the various projects in the space. Most of them were linked to NFT collections, community and social DApps, gaming, DEXs, and wallets. However, there are a wide variety of use cases, even though the current trend appears to focus on largely infrastructure-related DApps.

There’s more positive news with respect to hodlers. The number of accounts holding between $120 to $12,000 ADA has jumped in recent weeks, now accounting for nearly 17% of all outstanding Cardano tokens.

However, whales holding more than 10,000 ADA have reached an all-time low. Whether this is a sign of decreasing interest is unclear, but ADA’s price certainly has momentum regardless. Despite the technical development and ecosystem growth scheduled for 2022, there is still a lot to look forward to with the project.

Cardano Making All the Headlines in 2022

While Cardano has been on the market for a long time and has enjoyed success, the last 12 months have been exceptionally fruitful. The project has executed some major upgrades, including bringing smart contracts to the network, which then spurred mass development.

Such milestones have led to major gains for the project, both in terms of ADA’s price and the projects’ general exposure. Coinbase launched ADA staking in late March 2022, which helped push ADA’s price up by 38%.

More recently, the Cardano Foundation announced that it would be collaborating with The Blockchain Center of the University of Zurich in a 3-year research initiative. The collaboration will focus on high-level academic research on blockchains and Distributed Ledger Technologies.