The U.S. Department of Justice has unsealed an indictment charging three men with cyberattacks that led to the loss of $1.3 billion in cash and digital currencies. The DoJ identified the three suspects as part of a North Korean government’s elite group that targets financial institutions globally.

In a press release, the DoJ alleged that the suspects—36-year-old Park Jin Hyok, 27-year-old Kim Il and 31-year-old Jon Chang Hyok—conducted cyberattacks, stole the funds and deployed malicious digital currency code. The three reportedly are members of the Reconnaissance General Bureau, a military agency of North Korea that allegedly attack global financial giants and steal billions of dollars. One of the most famous is Lazarus Group.

The indictment builds upon 2018 charges by the DoJ in which it claimed North Korea was behind the infamous Sony Entertainment hack. The attack was retaliation for a Sony movie, ‘The Interview,’ that depicted a fictional assassination of the DPRK leader.

Aside from Sony, the three have also allegedly attacked banks in Vietnam, Mexico, Bangladesh, Taiwan and Malta. They target the SWIFT messaging protocol, which they have exploited to steal more than $1.2 billion. They target digital currency ATMs and execute ransomware and cyber-enabled extortion as well.

The three have also been part of the cybercrime ring that has attacked several digital currency startups, stealing millions of dollars. In December 2017, they stole $75 million from a Slovenian startup, $24.9 million from an Indonesia startup in September 2018 and $11.8 million from a New York startup in August 2020.

John Demers, the Assistant Attorney General, stated, “As laid out in today’s indictment, North Korea’s operatives, using keyboards rather than guns, stealing digital wallets of cryptocurrency instead of sacks of cash, are the world’s leading bank robbers.”

California’s Acting Attorney Tracy Wilkinson described the range of crimes committed by the three as staggering. “The conduct detailed in the indictment are the acts of a criminal nation-state that has stopped at nothing to extract revenge and obtain money to prop up its regime,” she added.

The U.S. government has maintained that the North Korean government has been relying on hackers as economic sanctions deny it access to international trade. Most of the money it allegedly gains goes towards its nuclear weapons, making it a more potent threat, experts have warned in the past.

Follow CoinGeek’s Crypto Crime Cartel series, which delves into the stream of groups-from BitMEX to Binance, Bitcoin.com, Blockstream, ShapeShift, Coinbase, Ripple and Ethereum—who have co-opted the digital asset revolution and turned the industry into a minefield for naïve (and even experienced) players in the market. 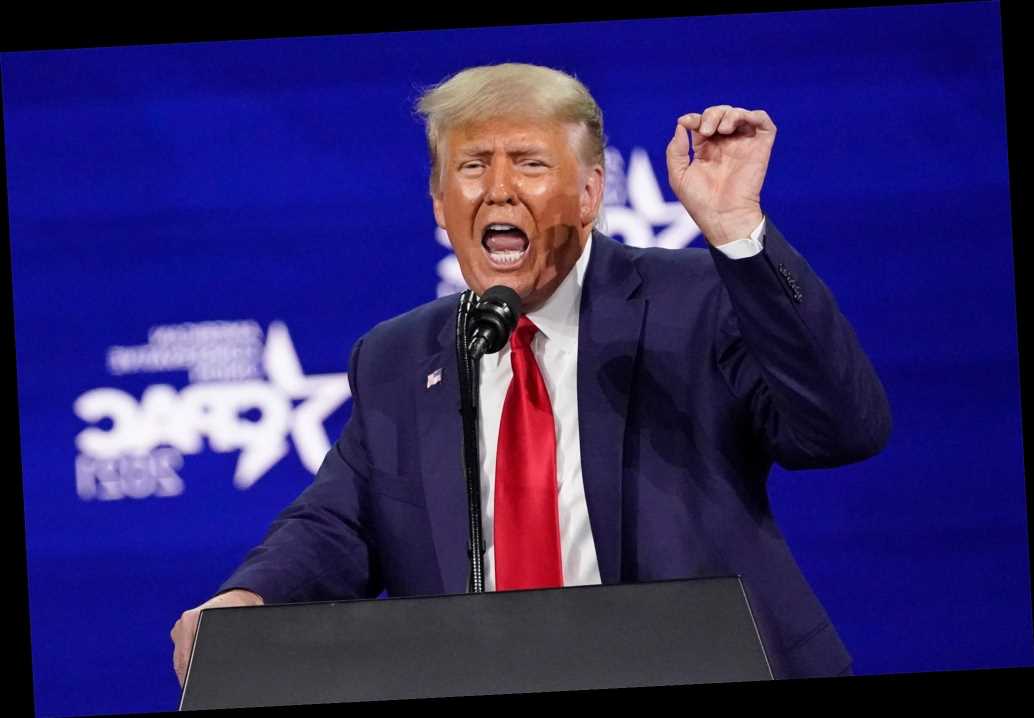