$NEAR Up Over 20%: Nears Its All-Time High Following $350 Million Funding Round 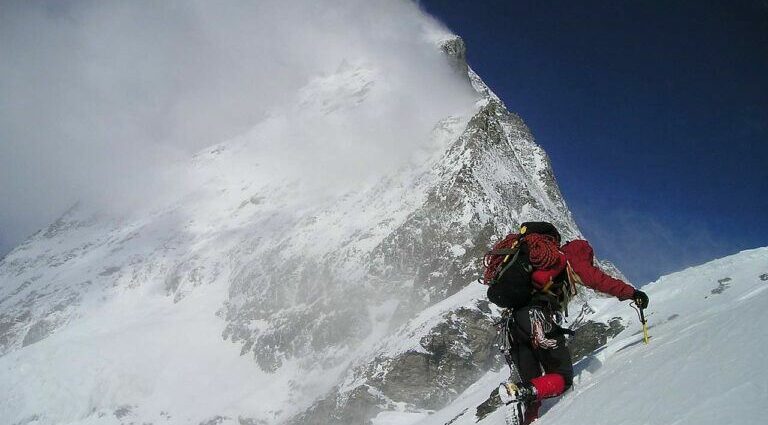 On Friday (April 8), the price of the $NEAR token is trading around $18.32, up over 19% in the last 24-hour period. In this article, we examine some potential reasons for this strong performance.

What Is Near Protocol ($NEAR)?

Here is what Binance Research said about NEAR back in October 2020:

“NEAR Protocol is a decentralized application platform designed to make apps similarly usable to those on today’s web. The network runs on a Proof-of-Stake (PoS) consensus mechanism called Nightshade, which aims to provide dynamic scalability and stabilizes fees.

“NEAR is the native utility token of the network and has the following utility:

On Wednesday (April 6), the NEAR Foundation announced that it had raised $350 million in its latest funding round, which comes less than three months after it announced the close of a $150 million funding round led by Three Arrows Capital.

As The Block reported, this $350 million round was “led by Tiger Global, with participation from Republic Capital, Hashed, FTX Ventures, Dragonfly Capital, and others.”

John Curtius, a partner at Tiger Global, said in a statement:

“NEAR is poised to be a leading smart contract blockchain platform, combining first-rate technology with a fast-growing developer ecosystem. We’re excited to support NEAR as we ramp up our investments in the digital asset space.“

And another analyst (“Xeusthegreat“) told his 15K Twitter followers:

Featured Image by “Simon” via Pixabay