A Mexican exchange that handles about $1 million a day in crypto trading volumes says that a proposed new set of rules by the Mexican Central Bank does not affect their operations. Bitso said:

“This circular is directed to banks and fintech, regarding their operations with cryptocurrencies. In this document, Banco de México mentions that it seeks to take advantage of the use of the technology of these cryptocurrencies as long as they are used for internal operations of financial institutions and not when it is to offer clients exchange, transmission or custody services. However, this does not mean that the operation with cryptocurrencies is prohibited.”

A 17 pages long document has been published by the central bank with it not yet finalized as it is currently going through an 82 days consultation period.

“The institution that intends to perform transactions with digital assets must present their request for authorization before the Bank of Mexico.”

There’s no restrictions on the use of blockchain technology by banks, but they need authorization if they want to offer say crypto selling or buying.

“In the event that a financial institution offers services to the general public that involve digital assets, by virtue of the reputation of these institutions, it could generate a perception that the risks associated with the assets are lower than those it actually represent,” the central bank says.

Recently there have been a number of European banks, especially Swiss private banks, that have begun offering crypto services to their clients.

This new proposed disposition appears to be directed towards those sort of situations, rather than it being a more general banking blockade of crypto exchanges as in China or India. 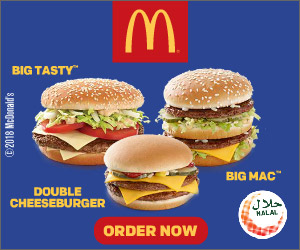