The Monetary Authority of Singapore (MAS) and the Singapore Exchange (SGX) announced in a joint statement today that they will be collaborating with Anquan, Deloitte and Nasdaq to develop Delivery versus Payment (DvP) capabilities for the settlement of tokenised assets.

DvP is a settlement procedure where securities and money are exchanged simultaneously only if the corresponding payment is made, to ensure the delivery of the security occurs.

The development of DvP capabilities across different blockchain platforms will allow financial institutions to execute simultaneous exchange and final settlement of the assets. According to the statement, this will improve operational efficiency and at the same time, reduce settlement risks.

Together, Anquan, Deloitte and Nasdaq will produce a report on the potential to automate DvP processes with Smart Contracts. They will also identify the key considerations needed in order to protect investors, the statement said.

The report will build upon the second phase of Project Ubin

The report from the three firms will be released by November this year. It will leverage the open-source software prototypes that were built in the second phase of Project Ubin, an industry collaboration which began in November 2016 to determine whether Distributed Ledger Technology (DLT) can be used to clear and settle payments and securities. 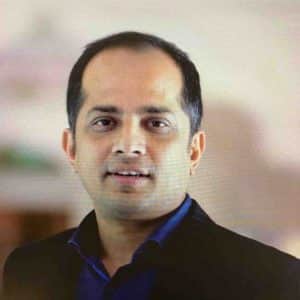 Commenting on the project, Sopnendu Mohanty, Chief FinTech Officer of MAS, said: “Blockchain technology is radically transforming how financial transactions are performed today, and the ability to transact seamlessly across blockchains will open up a world of new business opportunities.

“The involvement of three prominent technology partners highlights the commercial interest in making this a reality. We expect to see further growth in this space as FinTechs leverage on the strong pool of talent and expertise in Singapore to develop innovative blockchain applications and benefit from the new opportunities created.” 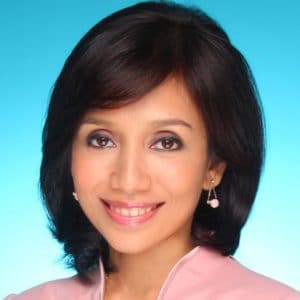 The Head of Technology at SGX, and Project Chair, Tinku Gupta, added: “this initiative will deploy blockchain technology to efficiently link up funds transfer and securities transfer, eliminating both buyers’ and sellers’ risk in the DvP process.”