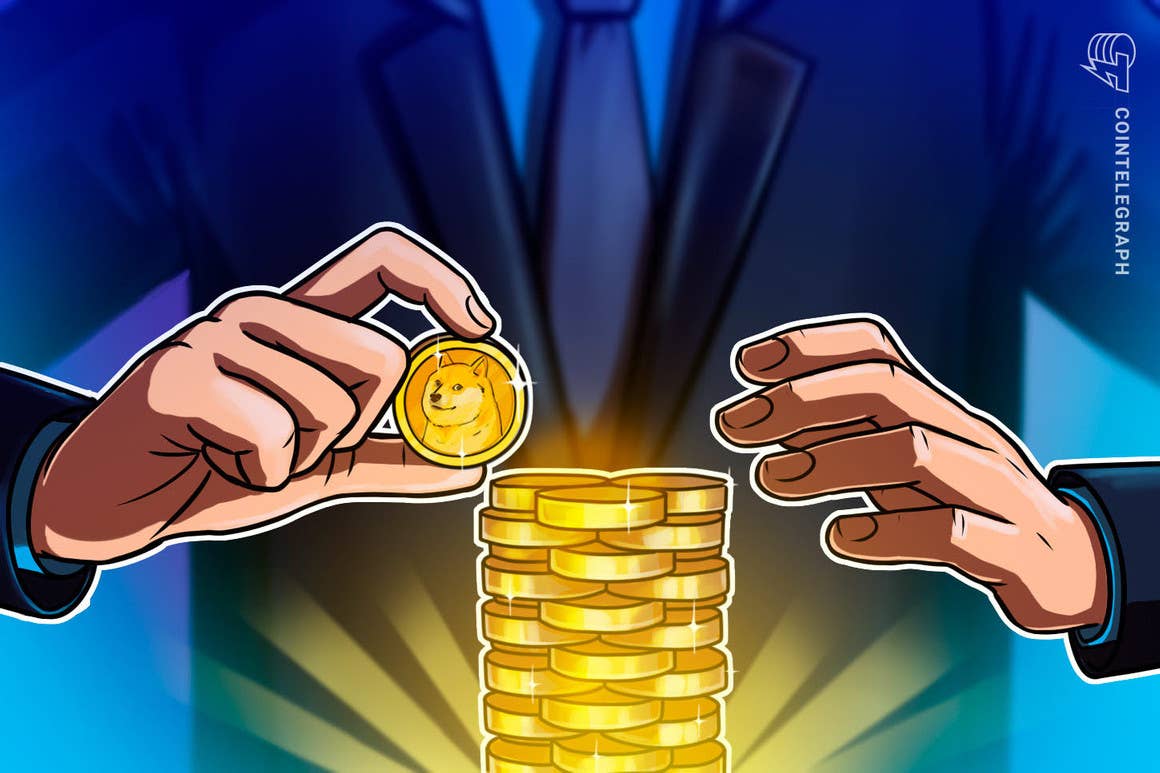 The rewards program is dubbed “Mavs Cryptomania,” and customers who spend more than $150 worth of Dogecoin in one transaction will receive a $25 e-gift card that they can use for online purchases in the Dallas Mavs shop.

The program is slated to finish on September 30. At the time of writing, users will need to outlay 505 Doge in order to receive the e-gift card.

The Mavs started accepting DOGE for payments back in March and were also one of the first NBA franchises to accept Bitcoin (BTC) payments for tickets and merchandise back in 2019.

Cuban is a major Dogecoin proponent and stated in April that while the coin started as a joke, it is “becoming a digital currency” due to its increasing adoption rate.

The billionaire investor stated in May that Dogecoin had outperformed other crypto assets in terms of merchandise purchases, as he noted that “we sell more Mavs merchandise for DOGE on a typical day […] than we did in a year with BTC or ETH.”

The Mavs owner recently fired back in response to Donald Trump’s latest FUD in which he suggested that Bitcoin and cryptocurrencies were a “disaster waiting to happen.”

Senior NBA analyst Bill Ingram stated on Sept. 2 that “I’m not one to agree with the former president on much of anything, but I have long wondered whether we really need another form of currency that only has a pretend value because some group of people decides to pretend it does.”

Cuban responded by urging Ingram to not think of crypto assets as “currencies,” as he emphasized the underlying tech that drives the sector:

“Think of them as decentralized, secure, networked platforms with features that allow for the development of apps that can have unique utility for individuals and businesses.”