2018 continues to see a migration of top-tier talent from the financial services industry to the blockchain space. This in turn has led to a number of startups and projects launched, followed by shifting personnel. Amidst this trend, Thomas Coughlin has been appointed as the new CEO of Kinesis Limited with immediate effect.

Kinesis Limited is a new startup project representing a new monetary standard for cryptos and blockchain technology. Launched in 2018, Kinesis is looking to attract capital from crypto and precious metals markets, also aiming to initiate a new monetary system entirely. As an experienced veteran in the financial services industry, Mr. Coughlin joins the project as its CEO, who will be spearheading its development.

Mr. Coughlin is no stranger to precious metals markets, having worked in the space for over seven years. This includes several leading roles at other service providers such as the CEO of Bullion Capital between 2013 and 2016. Additionally, he worked has worked at Allocated Bullion Exchange (ABX) since 2011. 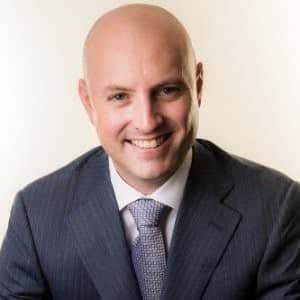 He began his career at TRAC Financial Group back in 2007, according to information made public on his Linkedin profile. His new role at Kinesis constitutes his first foray in the blockchain space.