According to the marketing industry veterans, cryptocurrency and Bitcoin will be in demand due to traditional investors looking for assets that can hedge against inflation. The other reason is the increase in Bitcoin’s price evaluation because the demand is coming when the traders and investors are not willing to part with their crypto assets.

In the traditional market, the European shares are on the verge of seeing their first drop in the market, and the US stocks seem to open at a lower level in the future. 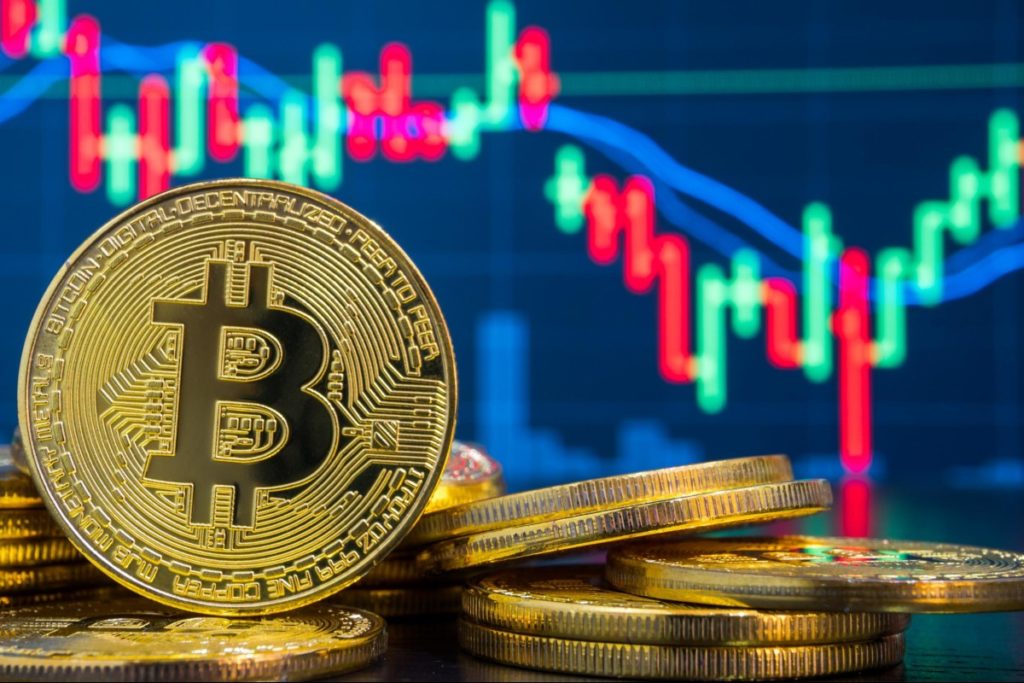 The price of the Bitcoin was lingering around $10,000 over the past three years. However, for the first time in three years, it crossed the mark of $16000. Though Bitcoin was unable to create a foothold over the 16K mark, it has certainly proved that it can repeat the same historic rally of 2017.

The market’s failure to keep the price evaluation of Bitcoin over $16,000 might be due to the overbought condition and technical indicators.

Analysts believe that the cryptocurrency will consolidate for the time being before it can again start it’s forward trends to reach the $20,000 mark at the end of 2020. We are yet to see whether Bitcoin will rest before starting its journey or will keep going with the trends.

Both conditions are possible. The current market is facing sell-side liquidity issues. This can give the Bitcoin bull the best chance to push for the highest price rally.

What Novogratz Thinks About Bitcoin?

Mike Novogratz is one of the millionaires who have been in the crypto industry for quite a while. According to him, as time stands now, Bitcoin is more like Digital gold than currency. He believes that Bitcoin in the market has limited regulation that restricts people from making transactions. The current market is limited and might take more than 5 years to regulate cryptocurrency smoothly.

According to him, due to the lack of regulation and increased trust, people might use Bitcoin as a Digital currency to store all of their savings.

Over the past couple of months, crypto fans have raised arguments about the central bank printing currency even during the pandemic period. This practice of the central bank might result in inflation.

When the world’s economy took a toll due to the pandemic, central authorities started using this opportunity to create their digital assets. Hence, if you keep this in mind, you will understand that Bitcoin is being used as a store value.

Is Bitcoin the New Digital Gold?

If Bitcoin continues with the current price trajectory, it is certain that people will start considering Bitcoin, the new version of Digital Gold. The primary attribute that makes Gold valuable and trustworthy is that it is limited. The same things can be said for Bitcoin.

If we consider the factors mentioned above, we can say that Bitcoin certainly has the potential to become the new digital Gold. 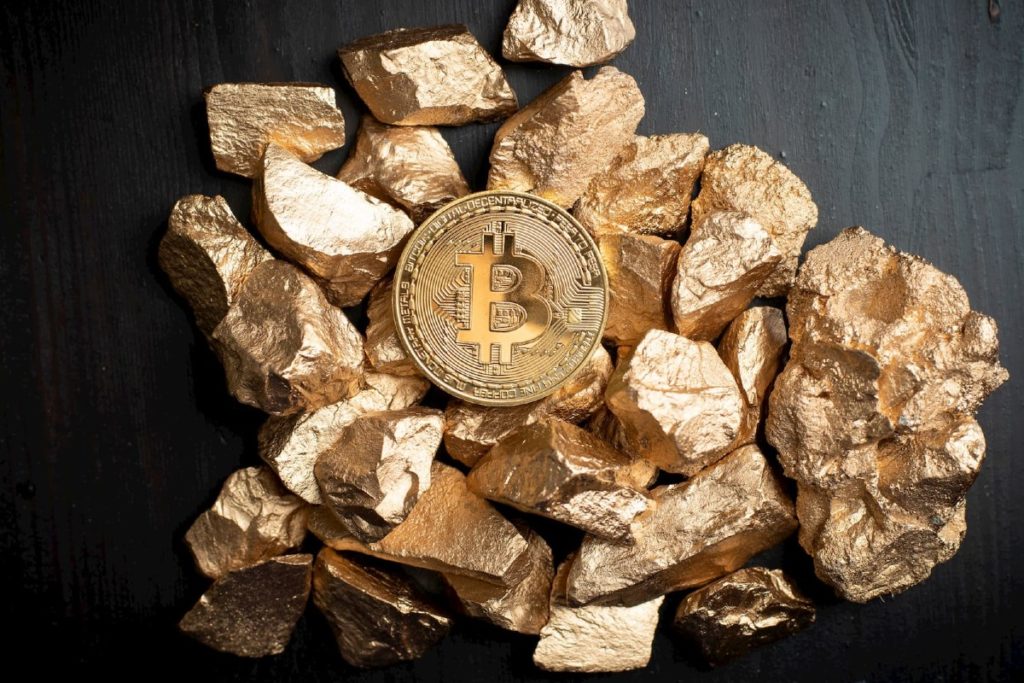 The world has already started shifting to the digital approach. If this shift reached the traditional assets, the Bitcoin might hold the potential to replace the Gold in terms of its store value. Though this might be the last thing you see in the market, it is theoretically possible.

Not everyone sees Bitcoin with a positive attitude. There have been many experts and veteran marketers who believe that Bitcoin can never replace Gold. The only preferred investment for the people will be Gold. However, we have seen that for the last decade, it is Bitcoin that has gained more than Gold.

Bitcoin might hold the potential to replace the traditional assets for the store value. However, Bitcoin is still far from becoming a replacement. If you want to be a part of the change, start investing in Bitcoin you can visit here BitIQ.