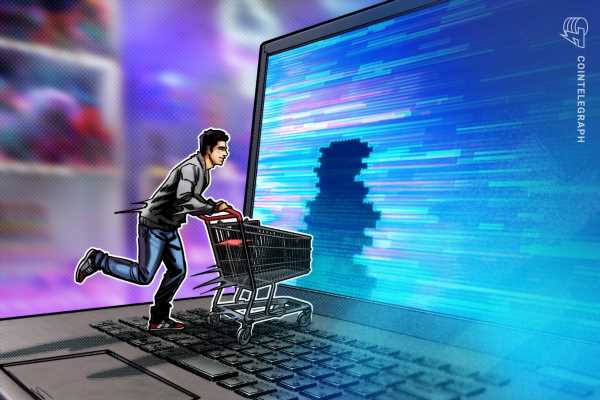 As the malpractices of the FTX continue to pop up and be uncovered by the prosecution, it turns out the disgraced crypto exchange’s customers were sending money to a fake electronic online shop, which was reportedly opened by Sam Bankman-Fried.

In its complaint, filed on Dec. 13, the United States Securities and Exchange Commission (SEC) mentioned North Dimension Inc, an Alameda subsidiary that was a vital part of the FTX financial malpractice. According to the complaint, Bankman-Fried directed FTX to have customers send funds to North Dimension bank accounts in an effort to hide the fact that the funds were being sent to an account controlled by Alameda.

But the most peculiar fact about the company, registered at the same address in California as the FTX US was, is its fake website. Now available only through WebArchive, the site appears to be an electronics outlet. However, there’s no evidence that one could actually buy anything from North Dimension.

Clicking on any item, for example, a $1,199 price-tagged MacBook Pro with a 13’ display, leads to a “Get a Quote” page, where one could leave his message and contacts on the website. As the text on the page goes, “We collaborate with ambitious brands and people; we’d love to build something great together.” 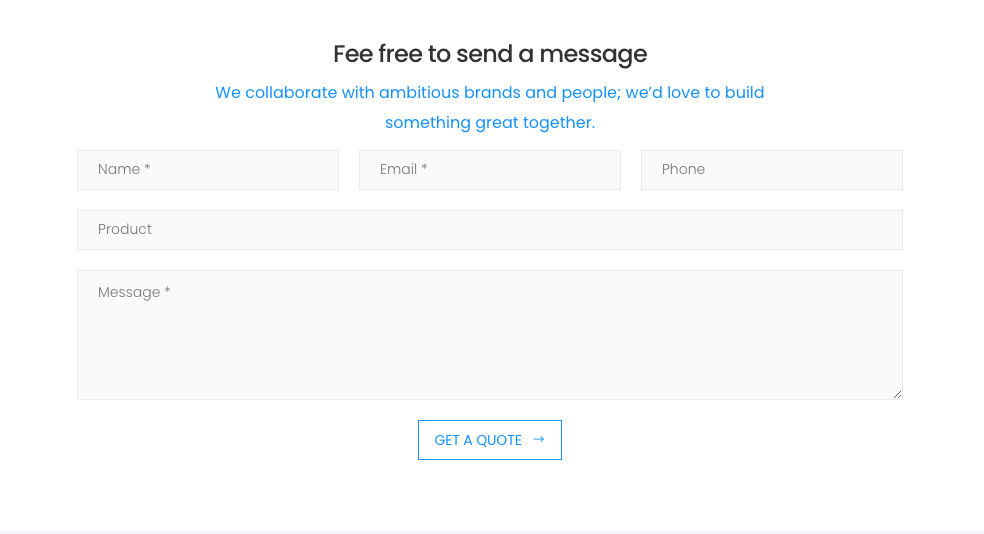 The site also claimed collaboration with the “world’s premium brands”, but the logos displayed in the partner section, are hardly familiar to those who’d like to buy a laptop or a smartphone.

The cherry on the cake is surely the website’s “About us” section, whose texts could be written by not the smartest artificial intelligence.

After being released on $250 million bail, SBF has reportedly been cashing out large amounts of cryptocurrency. According to the on-chain investigation by DeFi educator BowTiedIguana, he has cashed out $684,000 in crypto to exchange in Seychelles.