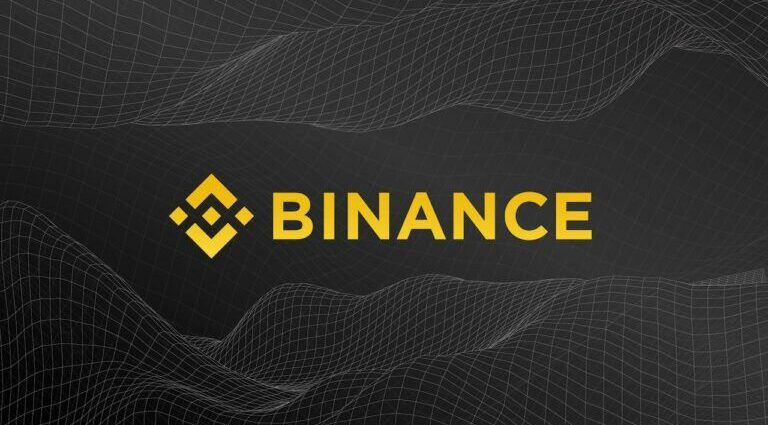 On Friday (June 17), France’s Groupe La Poste announced that it had chosen the “Binance NFT” marketplace for the sale of its first ever NFT collection.

Here is how Binance France announced this news:

And this is the Binance CEO’s tweet about this announcement:

“Visages de France par les facteurs” (or in English “Faces/Portraits of France by Postmen”) was born as an artistic project between Groupe La Poste (which among other things runs France’s postal service) and renowned environmentalist, activist, journalist and photographer Yann Arthus-Bertrand.

As La Banque Postale explained on 8 December 2021, the challenge of this initiative was to “ask all postmen in France (i.e. 70,000 people!) to photograph the citizen(s) they come into contact with every day as part of their job and who touch them for one reason or anothe” and the objective was to “create a digital exhibition by the end of the year entitled ‘Portraits of France by Postmen’.” The photos were taken by French postmen between 6 September 2021 and 31 October 2021. The best photos would then be selected for display an exhibition at La Poste’s branch in the Louvre museum in Paris in 2022.

From the over 4000 photographs that were presented, 10 were transformed into NFTs. The “Visages de France par les facteurs” NFT collection is now on sale at an auction (which ends on June 27) at the Binance NFT marketplace.

Here are four of the NFTs from this collection:

All of the proceeds from this charity auction will be donated to the Red Cross.

According to a report by CoinDesk, what this means is that Binance France “will be permitted to custody digital assets; facilitate the purchase, sale and exchange of such assets; and operate a trading platform for them.”