It was a rough Friday for Facebook. Just days after PayPal said it was backing off from the project, more backers came out to say that they were pulling out of Facebook’s Libra. Yesterday, MasterCard, Visa, Mercado Pago, eBay, and Stripe announced that they were dropping from Facebook’s crypto project, Libra. That implied that all the behemoth US-based payment processors had distanced themselves from the Libra association.

This now makes six of the original 28 founding members pulling out, threatening to hamper an ambitious project by Facebook to remodel global finance even before it hits the ground running. In essence, it’s a huge setback for Libra cryptocurrency, to say the least.

On Oct 11, Bloomberg reported on MasterCard, Visa, Mercado Pago, Stripe and eBay’s exodus from the Libra association. With this, the Libra Association now has only one payment partner, PayU, which is owned by Naspers Group (headquartered in South Africa).

As per the official statement, eBay noted that it “respects the vision of the Libra Association”, adding:

“However, eBay has made the decision to not move forward as a founding member. At this time, we are focused on rolling out eBay’s managed payments experience for our customers”.

Although it initially refuted claims saying it had intentions of departing from the Libra Association, yesterday, a Stripe spokesperson said in a statement:

“Stripe is supportive of projects that aim to make online commerce more accessible for people around the world. Libra has this potential. We will follow its progress closely and remain open to working with the Libra Association at a later stage.”

Notably, none of these five companies have rejected the possibility of working with the Libra Association in the future. However, for now, they are distancing themselves from the Libra association and the unwelcome scrutiny that comes with it.

In response to this exit, Libra Association Policy Chief Dante Disparte, remained positive, saying the company is looking forward to announcing the official members of the Libra association moving forward:

“We are focused on moving forward and continuing to build a strong association of some of the world’s leading enterprises, social impact organizations and other stakeholders. We look forward to the inaugural Libra Association Council meeting in just 3 days and announcing the initial members of the Libra Association.”

In a tweet, the head of Calibra David Marcus thanked Visa and MasterCard for enduring until “the 11th hour”, speaking of the regulatory heat that made them exit.

Why Did Five Major Backers Ditch Libra In Quick Succession?

Since Facebook announced its Libra project in June, regulators have focused on this project, suggesting that Facebook should be regulated in the same fashion that big banks are regulated. Some time last month, German and France stated that they would block the development of Libra in their countries. With this intensified regulatory pressure on Libra, it doesn’t come as a surprise that these companies have decided to exit Libra. Be that as it may, the timing could not be more perfect.

On October 14, the Libra Council is to have its first official meeting in Geneva to discuss the future of the Libra project. In this meeting, the founding members have plans for formalizing their participation in the Libra project and also addressing governance questions. The private governance meeting will culminate in the members signing formal charters. With this process, the new members will each have a specific role to play in the Libra Association. Therefore, for any company getting cold feet, now was the ideal time to leave before the charters were finally signed.

It’s additionally worth calling attention to the fact that US senators, Brian Schatz (D – Hawaii) and Sherrod Brown (D – Ohio) sent a similar letter to the CEOs of MasterCard, Visa, and Stripe, asking them to reconsider their support for Libra project. In the letter, the Senators warned that if these payment companies decided to proceed with being part of the Libra association, they should “expect a high level of scrutiny from regulators not only on Libra-related activities but on all payment activities.”

Last month, the Facebook founder met US President Donald Trump in the White House and also had private meetings with some US lawmakers at Capitol Hill, in a bid to address lawmakers’ concerns about its crypto project. Yet, this upcoming hearing will be his first appearance before Congress since last year April.

Moving forward, big players like Spotify, Anchorage, Uber, and Lyft are still members of the Libra Association. Also, venture capital companies like Union Square Ventures and Andreessen continue to be involved, in addition to the crypto exchange platform Coinbase.

However, with these major companies departing from Libra Association, it will be an uphill task to convince the world that Facebook does not have huge control over Libra if it eventually sees the light of day. 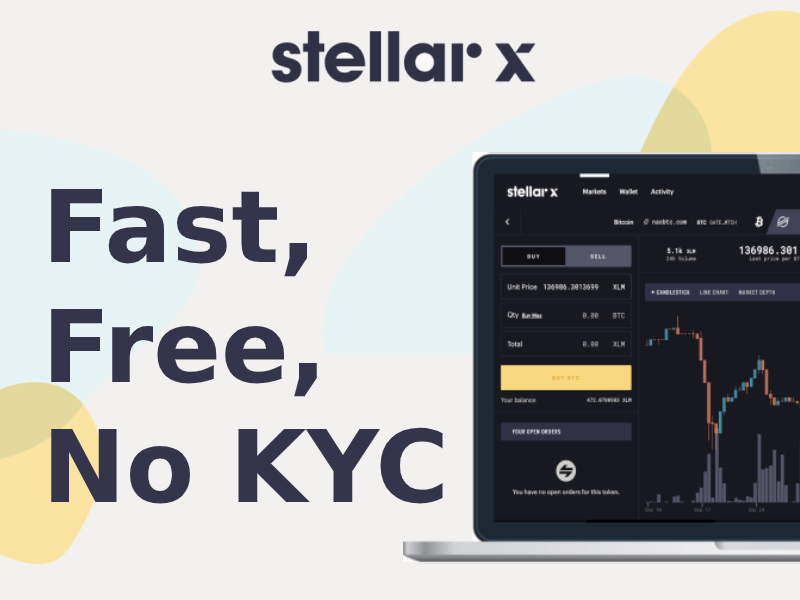