Ethereum (ETH), the second-largest digital currency in the world has reached a new all-time high. In the last hours, ETH surpassed $2,000 for the first time. This comes after Bitcoin (BTC) hit $56,000 on February 19. The cryptocurrency market continues expanding and Ethereum is at the forefront of this bull run.

Ethereum was able to hit $2,000 during the European morning. The virtual currency surpassed this level and hit $2,042 on the Binance platform. In this way, Ethereum strengthens its second position in the market with a valuation of $230 billion.

Meanwhile, Bitcoin remains the largest cryptocurrency with a price per coin of around $55,500 and a market valuation of $1 trillion for the first time in history.

Despite the fast and rapid increase in the price of Bitcoin, other virtual currencies are now moving higher. This shows that the bull market is still in its full strength. Just a few days ago, Binance Coin (BNB) hit $300 for the first time after being traded around $4 in December 2018.

In addition to it, other virtual currencies among the top 10 are also registering gains. We are talking about Polkadot (DOT) that moved by 21% in the last 24 hours, Chainlink (LINK) and Cardano (ADA). LINK and ADA moved by 7% and 16%, respectively.

As Ethereum hit $2,000 and Bitcoin is now closer to $100,000 than to $3,000. This shows how far the market has moved in recent months. In the last hours, crypto Twitter started to add lasers to their profile picture’s eyes.

Everything started with Cynthia Lummis, a Republican U.S. Senator that is a supporter of digital assets and financial innovation. Thus, these laser eyes seem to be pointing in this direction.

Additionally, a new #LaserRayUntil100k hashtag became one of the largest in the world. Bitcoin supporters started to change their profile picture with red or blue laser eyes. They are expecting Bitcoin to reach $100,000, which might eventually happen this year if the bull market continues.

Now, we see Ethereum surpassing $2,000 for the first time and the entire crypto space moving higher on a daily basis. 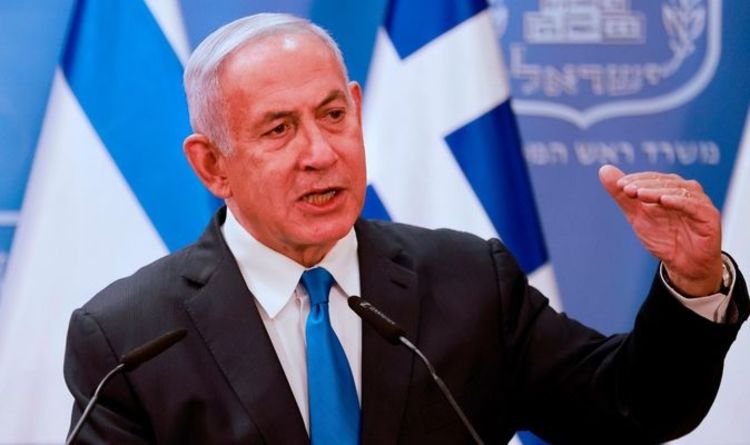 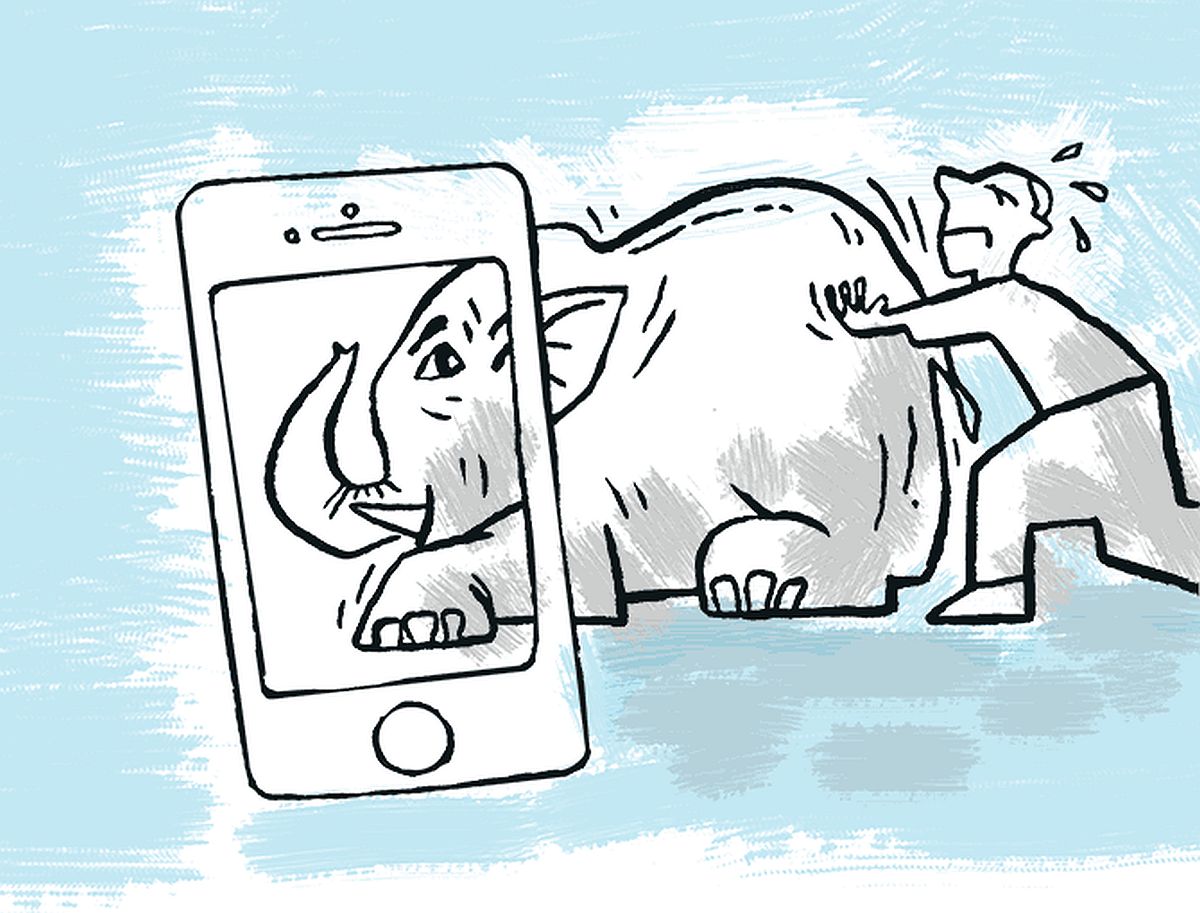