Elrond Network has set the global launch date for the digital wallet and global payments app Maiar to be on 31 January 2021.

4th December 2020, St Julian’s, Malta – Maiar, the digital wallet app for iOS and Android devices, provides financial services such as payments, investments, and passive earning. The application does not require any subscription or paperwork, does not collect any personal information, and uses Elrond’s high throughput and inexpensive blockchain technology to provide near-instant transfers all over the world.

Maiar stands out from other blockchain-based wallets, which require writing down complex 24 words passwords, and other un-intuitive sign-up procedures, that are unappealing for non-technical users and dissuade newcomers.

By contrast, Maiar creates a unique and secure account on the Elrond blockchain using a cryptographic hash of the user’s phone number, without the phone number leaving the device. At the end of a few seconds, the user has a usable blockchain wallet for sending and receiving money using their phone address book.

Through gamification and progressive security, the user is further encouraged to strengthen security, add a pin, biometric authentication, and encrypted backups. Maiar will also implement social recovery, allowing users to restore their wallets on a new device using their trusted contacts.

Maiar thus becomes the decentralized version of popular apps such as PayPal, Venmo, Revolut, and Google Pay, offering the same features but without collecting any personal information, and charging negligible fixed fees instead of a percentage of the transacted value.

The first killer app running on Elrond is the spearhead of the network’s accelerated expansion. Touting the first fully sharded blockchain architecture that can operate at internet scale, Elrond thus positions itself for accelerated user acquisition at the height of what is expected to be the most impressive bull market since 2017.

To find out more, visit the Elrond website at www.elrond.com 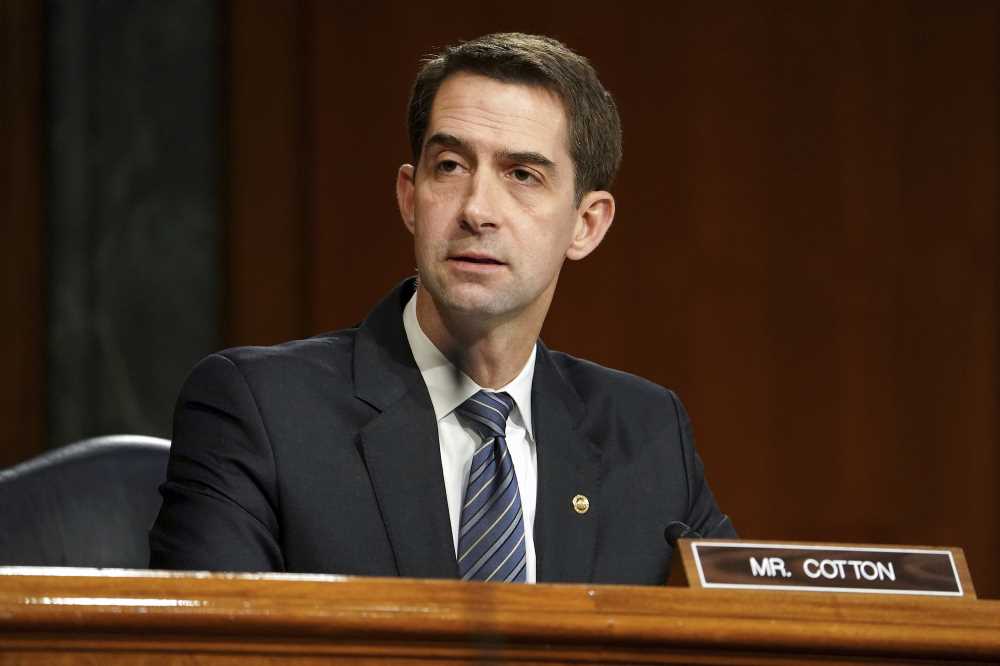 Sen. Tom Cotton Bragged He Was an 'Army Ranger.' He Was Not 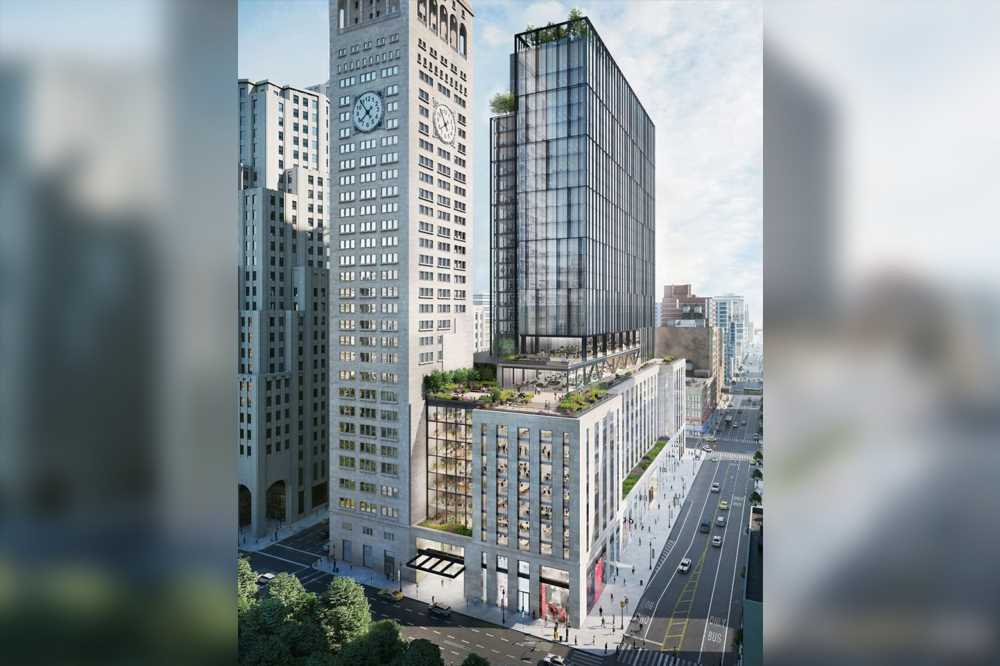 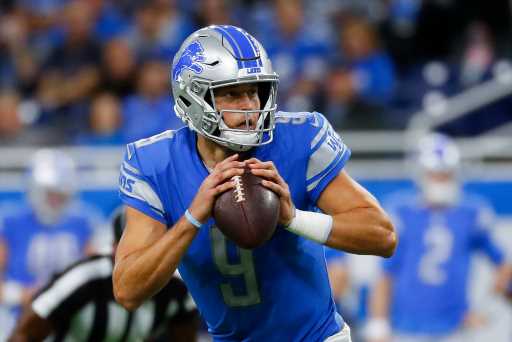