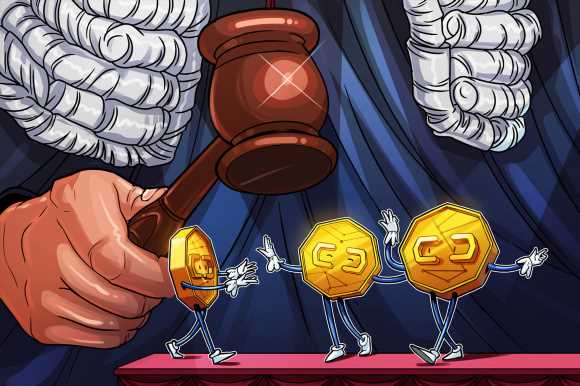 Dutch Bitcoin exchange platform, Bitonic, has filed a preliminary injunction at a Rotterdam court seeking the suspension of a wallet verification rule enacted by the central bank.

Back in November 2019, De Nederlandsche Bank, or DNB, mandated crypto exchanges to ensure their users comply with stringent Know Your Customer protocols. These rules included verification steps for withdrawal wallets, which Bitonic called a nuisance.

At the time, Bitonic was only one of three licenses granted by the DNB out of 38 applications to the central banks by crypto exchanges. Indeed, 25 out of 38 applicants also sent a joint letter to the DNB asking for greater clarity about the need for such stringent compliance protocols.

According to the company’s announcement, the DNB has reportedly failed to address concerns raised by Bitonic over the controversial KYC rule. The exchange also revealed that an independent compliance firm recently provided expert advice on the matter stating that the central bank’s actions lacked any legal merit.

For Bitonic, the introduction of sweeping wallet verification protocol violates existing customer privacy laws. “We believe it is of crucial importance that a judge considers DNB’s position so that it becomes clear whether the requirements are legitimate,” the company added in its announcement.

Commenting on the goal of the lawsuit, the Bitonic announcement reads:

“Our objective is to be able to quickly halt the comprehensive processing of personal data imposed on us. We want to return to the situation where we ourselves determine, on a risk-based basis, whether we ask the customer to prove his management of the wallet.”

A spokesperson for Bitonic told Cointelegraph that the company regrets being forced to seek redress with the courts but the action was necessary given the DNB’s reticence to engage in dialogue over the issues. The Bitonic representative also revealed that other exchanges have expressed support for legal action:

“We do not know if similar proceedings are prepared by other parties, but trust that the court will recognize the broader relevance for not just the crypto-industry but also its customers.”

As previously reported by Cointelegraph, the additional KYC requirements are causing dissatisfaction among some crypto traders in the country. Bitstamp has come in for some criticism over the exchange’s perceived lack of pushback against the DNB’s policies.

The DNB did not reply immediately to Cointelegraph’s request for comment.