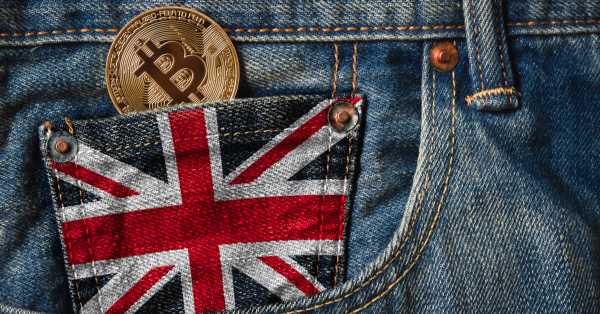 The UK has set out a plan to become a global crypto technology hub, and has revealed a detailed plan to have stablecoins recognised as a valid form of payment as part of wider plans to make Britain a global hub for cryptoasset technology and investment. The country also wants to work with the Royal Mint to create a non-fungible token (NFT) to be issued by the summer.

The package of measures was created to ensure that the UK financial services sector remains at the cutting edge of technology, attracting investment and jobs and widening consumer choice.

The Chancellor of the Exchequer, Rishi Sunak said, “It’s my ambition to make the UK a global hub for cryptoasset technology, and the measures we’ve outlined today will help to ensure firms can invest, innovate, and scale up in this country. We’re on the cusp of something important and we have the opportunity to shape and lead it.”

Sunak also thinks it is a promising step for the U.K. He said, “It seems as though they are beginning to understand the opportunity that presents itself by being open and accommodative of the unstoppable revolution.”

At the same time, crypto companies wanting to operate in the UK had until Thursday to receive the approval of financial watchdog Financial Conduct Authority (FCA). Over a 100 companies applied for it, of which 60 had either been refused permanent registration or had withdrawn their application. This left crypto enthousiast and smaller crypto businesses quite critical of the recent UK announcement to become a global crypto hub.

Anton Chashchin, Managing Partner of Bitfrost.io also raised questions about the recent move, he said, “The extension of the FCA deadline was necessary, but it’s a symptom of the bigger problems of the initiative. While it’s important the FCA begins to regulate digital assets, it’s efforts need to be collaborative and inclusive of all crypto players. Those firms that have not yet applied must now get their ducks in a row.”

Chashchin also mentioned that the UK may have just announced new measures to further integrate cryptos into our financial system. “It strikes me that while the UK is saying it wants to become a crypto hub, it is simultaneously taking steps that will exclude lots of players, especially the smaller ones. That will only move these firms abroad.The challenge is that the FCA has very high regulatory standards, and will demand thorough anti-money laundering measures, which most crypto firms simply do not have the capability to do, and definitely not on short notice. The whole premise of crypto is that it is anonymous so there’s a lot of work to do.”

Chashchin also believes that policy makers should prioritise connecting with people from the industry and different organisations or groups that have already formed to create a roundtable discussion and ensure that all needs are taken into consideration. He said, “A framework will both encourage adoption from institutions and safeguard investors from some of the unsavoury activities that have drawn negative media attention to the industry.”