Coinbase has updated users on new developments, following the upcoming Bitcoin cash November hard fork scheduled for tomorrow. The US-based exchange platform had initially announced that it would withhold sending (withdrawals) and receiving (deposits) on the Bitcoin Cash wallet at Coinbase.com, CoinbasePro, Prime, Custody, and lastly its IOS and Android apps.

However, the exchange has revealed that unlike the previous hard fork’s, the rate at which proposals are being made is highly competitive and is therefore not compatible with the “published roadmap”, leading to a shutdown of all forms of Bitcoin Cash trading, ranging from buying and selling.

“Due to recent developments, we have now determined that it will be necessary to also pause all buys, sells, and trading of BCH starting at 8:00AM PST on Thursday on Coinbase.com, in the iOS and Android apps, and on Coinbase Pro and Prime. Accordingly, during the time of the pause, you will not be able to sell or remove your BCH from Coinbase. If you wish to have access to your BCH during the pause, you will need to remove it from the Coinbase platform prior.”

Coinbase further disclosed that it had no control over the minimum or maximum time frame of the soon to commence hard fork, but will monitor the fork and consistently update customers on each milestone achieved. However, this does not apply to all other tokens on the exchange platform, as the hard fork does not affect the trading process of other tokens.

Once the hard fork begins, Coinbase will take snapshots of already existing Bitcoin cash balances in order to secure customer funds and monitor the fork for network consensus. Upon network stability, customers will be notified and trading will commence immediately. 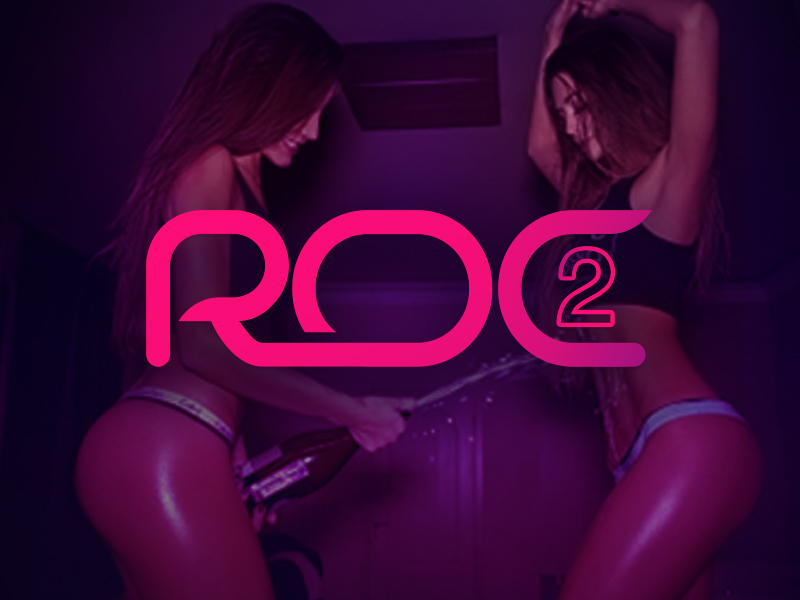 Lates News:
2018-11-14
Previous Post: Ethereum [ETH] crashes by 4% to hit $200; other big coins follow the trend
Next Post: ViaBTC Calls Craig Wright a Tyrant and a Lunatic as Battle Lines Laid for a Potential Hashwar