Coinbase Not Blocking Russian Crypto Accounts Unless Forced by US Government 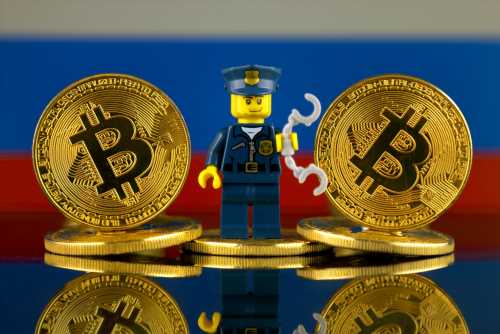 The CEO of popular American cryptocurrency exchange Coinbase has announced that they will not block Russian crypto accounts unless the US government issues an order to do so. The company feels it’s unfair to ban ordinary Russians from crypto.

Brian Armstrong, the Coinbase CEO, believes that crypto will most likely not be used by the Russian oligarchs to move funds. Given the fact that blockchains are public and traceable, Armstrong finds it very unrealistic that Russian billionaires, leaders and oligarchs will turn to cryptocurrencies for the movement of their money. According to Armstrong, there are much better ways to do this than through crypto.

Armstrong also made clear that the American authorities have now come to this same conclusion as well, and that it’s not just his personal vision. This week, Carole House, the National Security Council’s director of cybersecurity, dismissed the possibility of Russia using crypto to evade sanctions, saying cryptocurrency would almost certainly render an ineffective primary tool for the state.

Several other companies and platforms have started to block Russian residents since the war started. Russia has already been removed from the international SWIFT protocol and they can no longer pay with digital payment systems such as Apple Pay. This means local fiat currency has come under a tremendous amount of pressure. So unless forced to do otherwise, Coinbase will continue to offer their services to residents. However, it is unknown if more crypto exchanges will follow suit.