A very welcoming announcement – by all parties! The exchange platform Coinbase has declared earlier today [Feb 20] that starting in a couple of days, probably next week, all of its users will benefit from the much anticipated Segregated Witness.

The testing process and solution is concluded as time of writing so for all individuals that use the platform, they phased rollout will commence in the next few days and lets wait to see the changes.

The Segregated Witness [or SegWit] is very interesting to enthusiast about and follow its development for various reasons. It was to-be-used-ready for a longer time now, however many firms and platform do find difficulties to add the addition properly. The hurdle to be overcome was far from easy which is best showcased by Coinbase that has been under quite-some working hours to integrate the protocol. But, with today the change has been achieved.

It is expected [if everything goes by plan] full SegWit support will begin mid-next week. The news are very appreciated and of positive nature for all BTC users as with using a platform that supports the protocol accordingly there will be lower fees and faster completed transactions.

The Core developers released a new client not that long ago. As part of this updated software client, SegWit support is now enabled by default in a convenient manner and it is unknown if the news by the exchange is connected in way with the release. However, the scaling solution was very need in the network.

The improvements will be noticed by the vast majority of Bitcoin users, but keeping in mind the rise in popularity of the leading coin, the solution is being asked out more than ever before.

Bitcoin crypto-value against the US Dollar is performing very well for over a week now climbing back to testing the major $12,000 mark again. In the last 24-hours it has gained over 5% leading second only to Litecoin almost 10% surge. 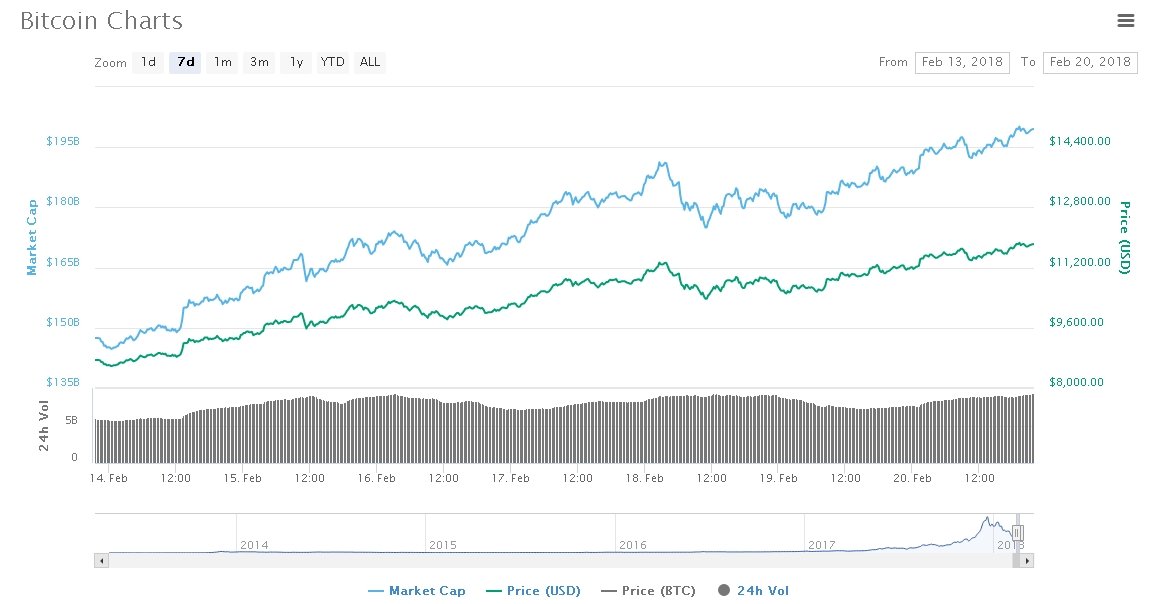