Revolut expands its cryptocurrency trading offer with a new metal Platinum card that rewards purchases with 1% cash back in cryptocurrencies.

Revolut, the alternative banking company  that took the world by storm with its impressive exchange rates and zero-fee model, announced that it is planning on launching a debit card that will reward purchases with cryptocurrencies.

“In the next three months we’re going to launch Platinum cards—it’s a metallic card that allows you to get 1% cash back in cryptocurrencies and also provides you a concierge service,” said Nikolay Storonsky, CEO of Revolut, to Business Insider.

This service doesn’t come cheap, however, as the new card will cost just under 7 GBP per month just like the company’s Premium offer. For people who rarely use their cards to make purchases or people with significantly lower incomes, 1% cash back in cryptocurrencies might not be enough.For the more affluent spenders out there, this might be quite a bargain.

The London startup expanded significantly over the last year, with travel insurance and cryptocurrency becoming parts of the company’s core. With over 1.8 million customers, it’s starting to become a force to be reckoned with.

However, as far as cryptocurrency trading is concerned, Revolut saw a slump in demand as Bitcoin’s price went into the plummeted.

“We saw quite a big volume in December. January, February, March it came off, but that’s in line with the whole market. When the price moves again, I think we’ll see higher volumes, but for now, with cryptocurrencies down, no one is buying it,” said Storonsky.

Storonsky’s mentality reflects strongly on this insistence. In November last year, he clashed swords with Jamie Dimon, saying that cryptocurrencies are not a fraud and that he plans to expand his crypto services even further. 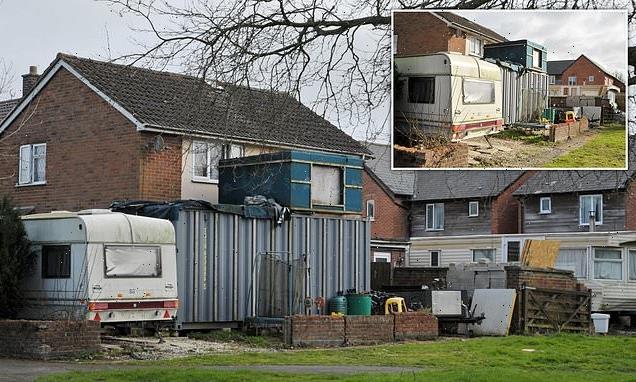