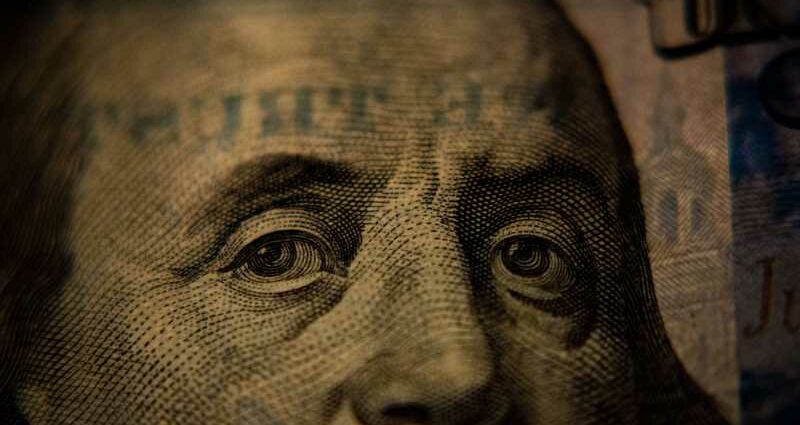 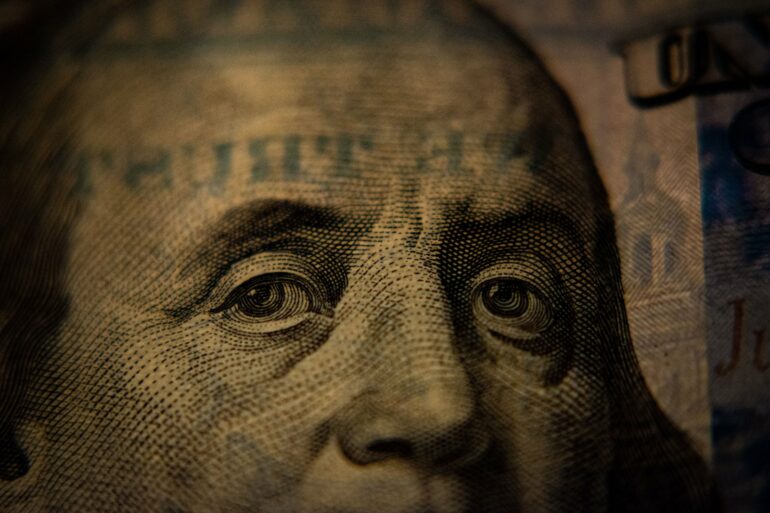 To begin with, the team at COTI, in collaboration with the Cardano team, has announced the launch of the public Tesnet version of Djed – a decentralized algorithmic stablecoin built on the Cardano network. The Testnet environment will allow for testing its main functionalities without the additional risk of using actual funds.

In the case of Djed, its stability will be maintained by Shen, a reserve coin explicitly designed to guarantee the collateralization rate and the peg of the stablecoin. Development of Djed started back in September 2021, and the stablecoin is intended ‘to become the ultimate coin with which Cardano’s entire network transaction fees will be paid.’

IOST’s Plans for An Algorithmic Stablecoin

Secondly, the team at IOST has announced plans to launch an algorithmic stablecoin that solves the following three core problems.

The team at IOST aims to ‘leverage its strong community with hundreds of thousands of users, underlying solid technical support, and the increasingly mature multi-chain ecosystem, which lays the upcoming decentralized algorithm stablecoin a solid foundation.’

The IOST Foundation has also committed more funding and resources toward the network’s multi-chain ecosystem to make its algorithmic stablecoin well-known for high annualized interest rates and lower risks compared to its competitors.

News of Cardano and IOST launching algorithmic stablecoins come in the wake of Tron launching USDD and Terra buying $1.5 billion worth of Bitcoin as reserves for its UST stablecoin.

Furthermore, the two announcements come as no surprise, given that Terra’s Do Kwon had pointed out that the future favored decentralized stablecoins. He said:

Algorithmic stablecoins are fast becoming the norm – protocol-issued dollars coming to every blockchain. Detractors cannot see – currencies are ultimately backed by the economies that use them, and the future is clearly opting to use decentralized and self sovereign stablecoin.

This becomes easier to understand if you imagine fiat pegs are transient for stablecoins Think about it.